This athletic, Westspeed-eligible colt comes from a family proven across the world. His granddam was a multiple Group 1 winner in America while his dam is a three-quarter sister to Thunder Kitten (Gr3 winner & dam of 10 winners) AND a half-sister t 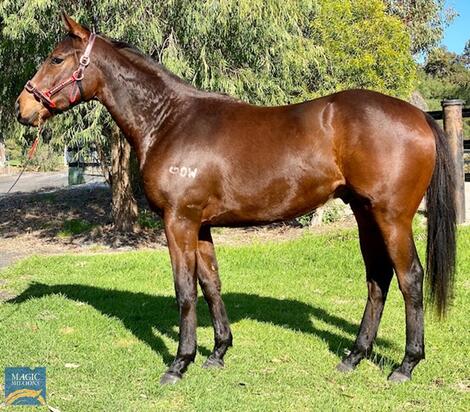 Playing God X Get No Answers

By leading stallion Playing God, this Westspeed Platinum rising 2YO is a terrific type physically and has already been broken-in. His dam is a half-sister to the talented Khalifa (8: 5-1-1) and Playing God's stock have also averaged more than $87,000 at yearling sales over the past two years!

This filly was one of our absolute favourites in the sale and fortunately we were able to get her for a lot less than we were expecting. A half-sister to a Group 3 winner, she's a beautiful-bodied and leggy type who comes from a terrific family and strikes us as a lovely middle-distance 3YO type!

Out of a seven-time winning Exceed And Excel mare who was also Group 2-placed, each of this lovely filly's raced siblings have been winners. She's also by outstanding first-season sire Flying Artie who has already had eight individual winners from his first crop, including Group 1 winner Artorius!

This strong-bodied colt is out of a top-producing Redoute's Choice mare, making him a half-brother to Group 3 and Listed winner Dreams Aplenty (seven wins and $442k) and WA's own Miss Conteki (winner at seven of eight starts). Caravaggio has also had an impressive start at stud in the northern hemisphere!

One of the best types in the sale, this Westspeed filly is by an early-running stallion and out of a mare who won five races, including four in a row. She's a forward type who comes with residual value and her dam has had four foals to race for four winners, two of which won as 2YOs!

This beautifully put-together Westspeed colt is by a Group 1-siring stallion with a terrific stakes-winning strike rate. This colt's dam ($188k) was a six-time winner who was also stakes placed and she's had three foals to the track for three winners, including the talented All Day Session!

This flashy filly is a September foal and built to run early. By the same sire as our star 2YO Policiere, the pair have plenty of similarities and this filly hails from a family littered with 2YO winners. Both her dam and granddam won as 2YOs and her granddam also produced Hard Ball Get ($815k)!

By the same sire as our Gr2 Karrakatta Plate winner Dig Deep ($473k), this Westspeed filly is a forward type who hails from an early-running family. Her dam ($137k) was a 2YO winner and is also a half-sister to The River ($428k) who won the Magic Millions WA 2YO Classic and Listed Perth Stakes as a 2YO!

By a first-season sire who was unbeaten as a 2YO and won two Group 1s and two Group 2s, this stunning filly comes from an early-running family and already boasts residual value. She's also half-sister to Pembroke Castle ($184k) who has won races as a 2YO, 3YO and 4YO! 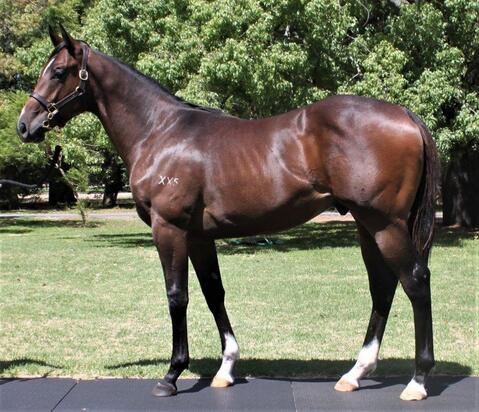 This Westspeed Platinum colt is out of a well-related mare who earned $166k on the track and is a half-sister to Malavio (9 wins & $504k). Her first foal to race, He's A Sizzler, finished a narrow second at his 2YO race debut on February 13! 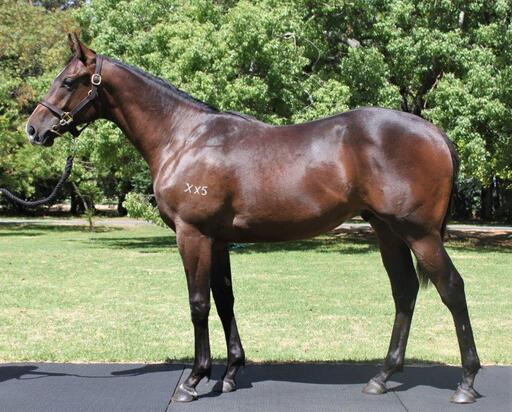 This early-running Westspeed Platinum colt is out a $242,600-earning mare who won three races as a 2YO. She's also had three foals to race for three winners, including former 2YO winner The Rising Sea ($125k)!

This early-running Westspeed Platinum colt is an August foal and built to hit the ground running. He also hails from the same family as Captain Obvious who won 16 races and $1,293,605!

By a Group 1-siring stallion, this Westspeed Platinum colt is the first foal out of a mare we trained to win four races, including three in a row. He's a forward, strong-bodied colt with a great walk and has all the makings to furnish into a real athlete!

By the same sire as our current $515,000-earner Essential Spice, this bargain buy's granddam was a stakes-winning mare who was also Group 1 placed as a 2YO and Group 2 placed as a 3YO. This Westspeed Platinum filly is a running type and also comes from the same family as Lauradane ($205k), Captain Kink ($234k) & Regal Counsel ($266k)!

This well-related Westspeed Platinum fillyis an early-running type who is sired by a former champion Oratorio 2YO, Lucky Street. The filly's dam has produced 10-time winner Rafaello ($690k), who was also by Oratorio, making the pair three-quarter siblings!

A perfect entry-level proposition for first-time owners, this colt is from an early-running family and is built to do the same. Also a Westspeed Platinum colt making him eligible for lucrative bonuses, his full sister was a 2YO winner and he is also related to Group 1 winners Barakey and Magnifisio!