Welcome to the home of Pearce Racing | WA

CLICK HERE to register your interest to join the Pearce Racing team!

Dan and Ben have earned the reputation of being astute young horsemen and pride themselves on hand-selecting yearlings who go on to feature race success, as well as rejuvenating older gallopers back to winning form once having joined their stable.

The brothers train from their family-owned training establishment at Karnup, Perth WA. The property has its own heavy sand bush track where they do all of their gallops, keeping them away from the track as they find it keeps their horses happy and settles down badly-behaved horses, and can accommodate up to 50 horses in a range of lage horse rail-fenced yards or walk-in, walk-out boxes. They often take their horses to the beach for pacework and to aid in recovery and believe it is an invaluable tool to keeping their horses both mentally and physically sound.

Feel free to browse our website and contact us at any time if you wish to become involved. 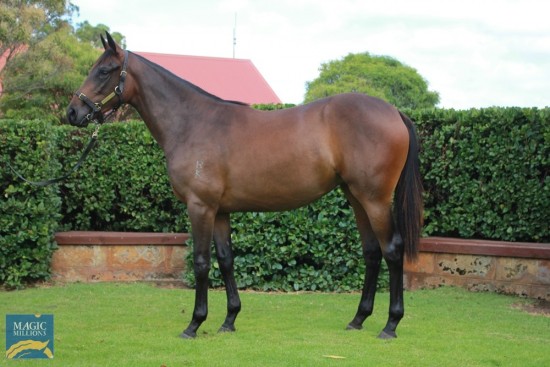 What a wonderful family! This beautiful Westspeed filly's dam was a 3-time winner and a half-sister to Sparks Fly (Listed winner) and El Spa... 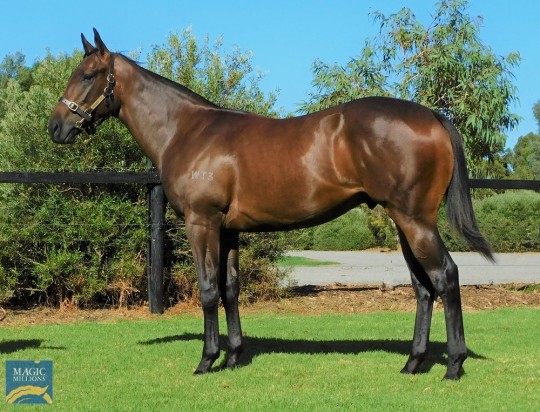 This Westspeed colt's dam was a 5-time winner who is a half-sister to Hurrara (9-time winner who won $549k). We loved his walk as he has a lovely, loose action and his page is litter... 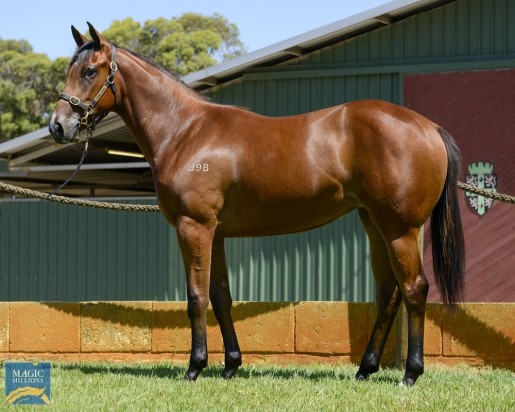 This Westspeed Platinum filly is out of talented sprinting mare Secret Nova (5 wins & $230k). By an early-running sire in Safeguard, this filly is also a ... 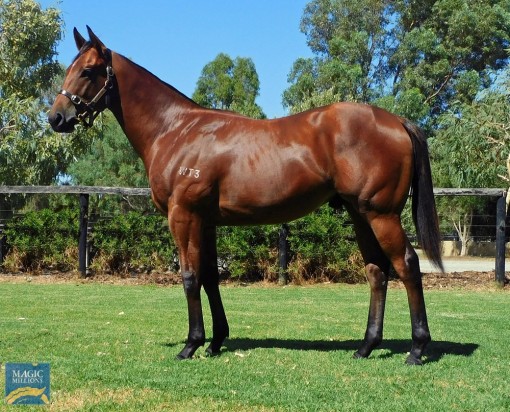 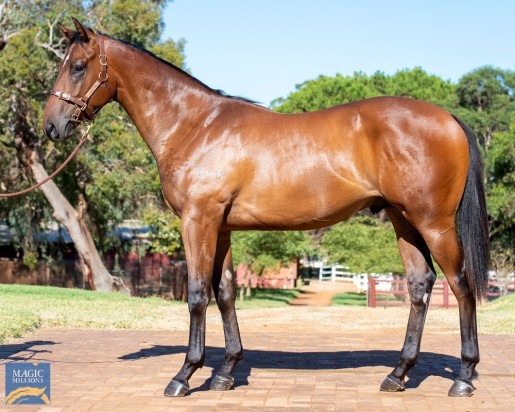 What a steal! We're rapt to have secured this Westspeed Platinum colt for only $50,000. By first-season stallion Bondi (by Snitzel), he's the first foal out of multiple Listed winne... 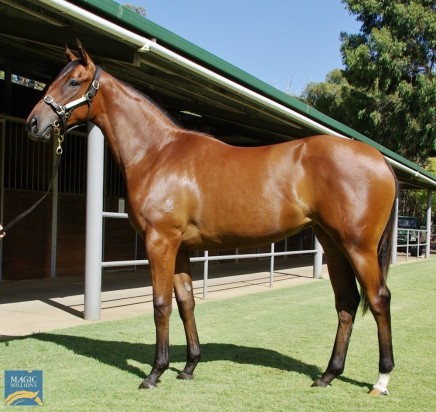 By a Group 1-winning stallion, this Westspeed-eligible filly is from a proven cross. Shooting To Win has had 8 foals to Commands mares for 5 winners, including a stake winner, and thi... 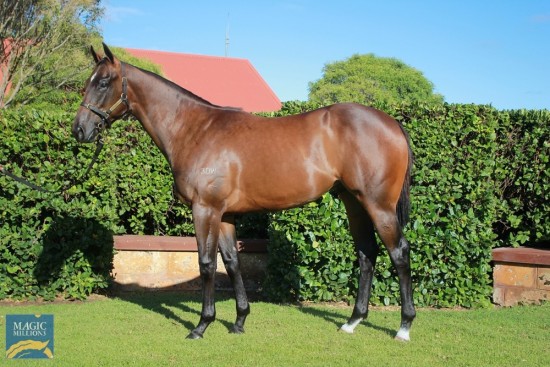 A full-brother to our nice 3YO Defending, this Westspeed Platinum colt will be aimed at the 2023 Magic Millions WA 2YO Classic and $75k Racing Women's Bo... 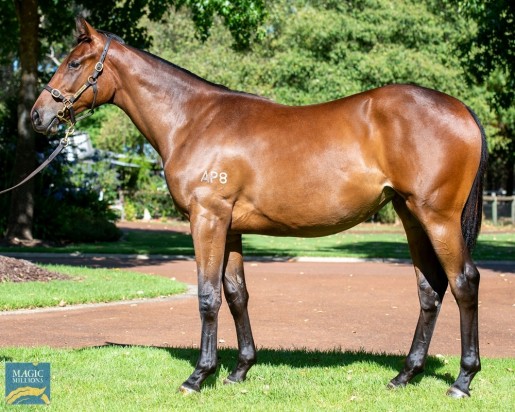 This strong Westspeed filly hails from a wonderful family. She's out of winning Street Cry mare who is a full-sister to Sabatini (Group 2 winner and multiple Group 3 winner), whil... 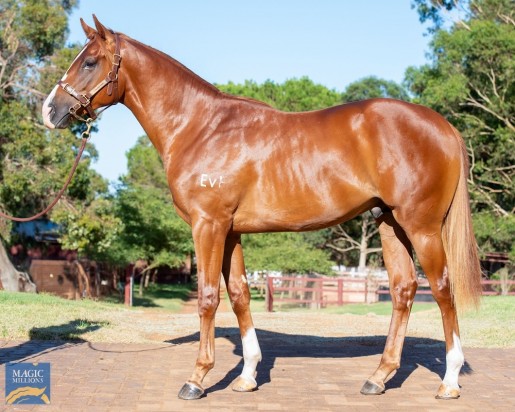 This flashy Westspeed Platinum colt hails from the same family as stakes-winning WA 3YO Liwa. Out of a winning Lonhro mare who is a half-sister to now-stallion Rothesay and multiple... 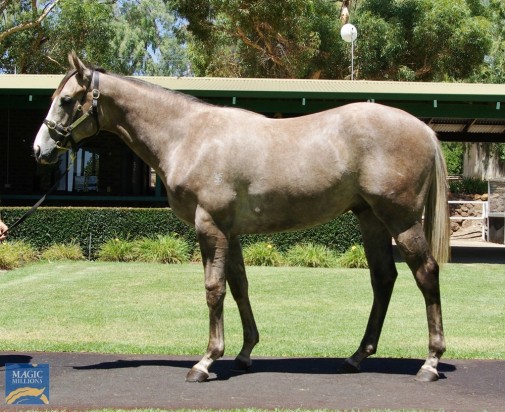 What a lovely Westspeed Platinum colt! This strong boy has plenty of presence about him and is bred on the exact same cross as our consistent 7YO Superior Smile (60: 7-10-9 & $339k)... 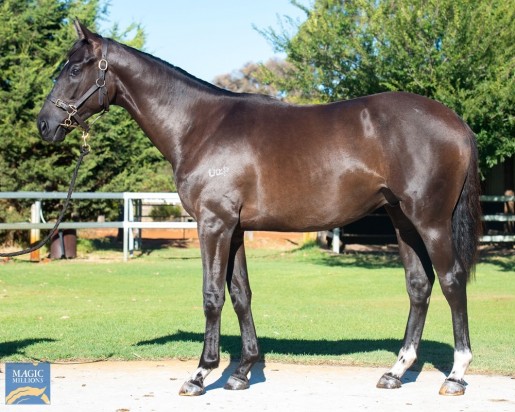 This rangey Westspeed colt has stacks of stamina of both sides of his family. By the Melbourne Cup-winning Fiorente, he's out of a More Than Ready mare whose fir... 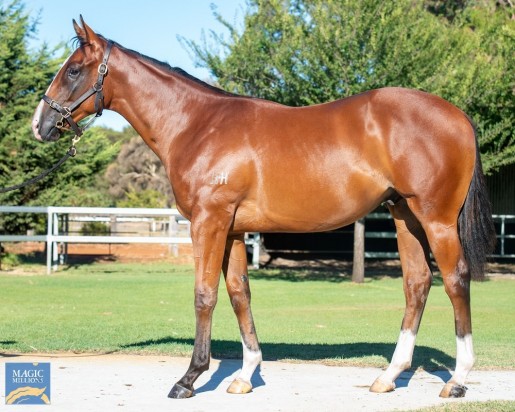 This impressive Westspeed colt is out of a winning Not A Single Doubt mare & his granddam had 6 foals race for 6 winners... 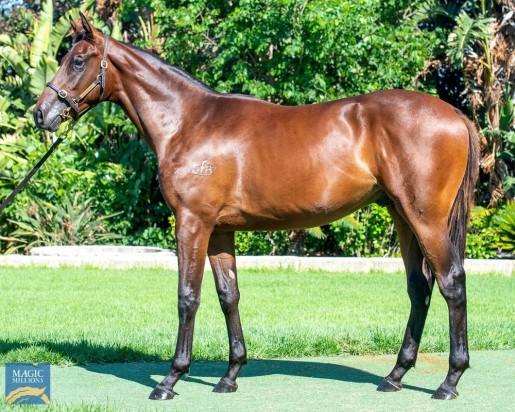 This scopey Westspeed Platinum colt with Danehill blood looks like a real classics type. He's built like a Derby horse and is out of a winning Zabeel mare, whils... 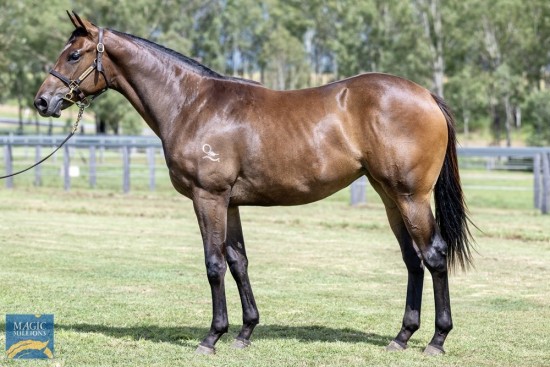 We got the one we wanted! Ben flew to the Gold Coast mainly to inspect this cracking filly and he was thrilled with what he saw. A half-sister to our 2YO Saturday city winner...

May 15, 2022 Group 3-placed filly Policiere landed her first win of the year at Albany on Sunday when producing an impressive performance in the Western Racepix Horse Of The Year Handicap
Read More →