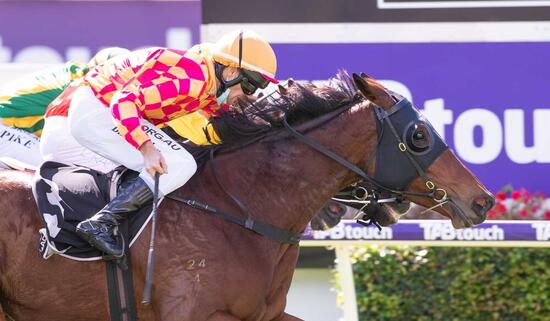 Starting on the second line of betting at $5, the Blackfriars six-year-old initially settled in the box seat for jockey Brad Rawiller before the muddling shape of the race saw her shuffled back to near-last passing the 600-metre mark.

Despite losing ground at a crucial stage, the mare was able to pick back up and hit the line with gusto under the urgings of Rawiller, snatching the lead in the shadows of the post and holding off Lyle's Choice ($12) by a head.

Boasting a consistent race record of five wins and nine minor placings from her 32 career starts to date, the win was Friar's Fantasia's first metropolitan triumph after three previous successes at Bunbury and a sole victory at Pinjarra.

The honest mare has now accumulated in excess of $100,000 in stake and bonus earnings.