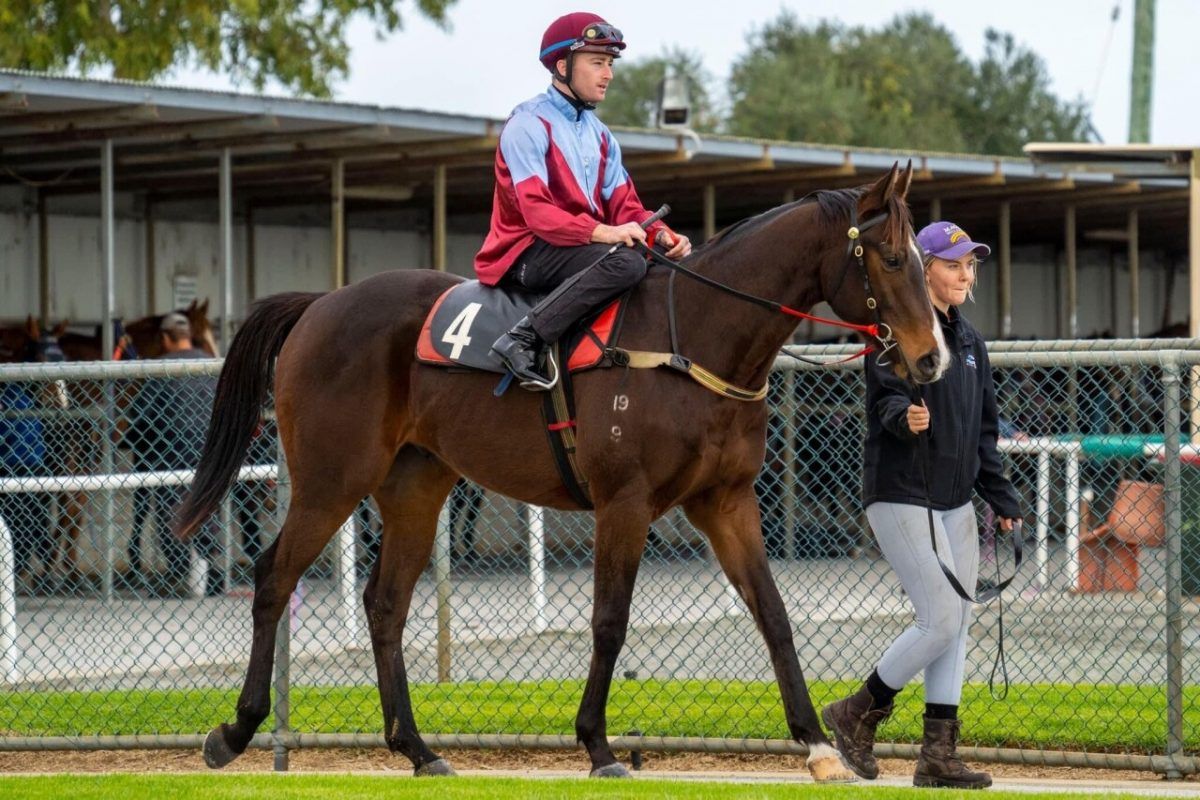 This early-running Westspeed Platinum colt is out a $242,600-earning mare who won three races as a 2YO. She’s also had three foals to race for three winners, including former 2YO winner The Rising Sea ($125k)!