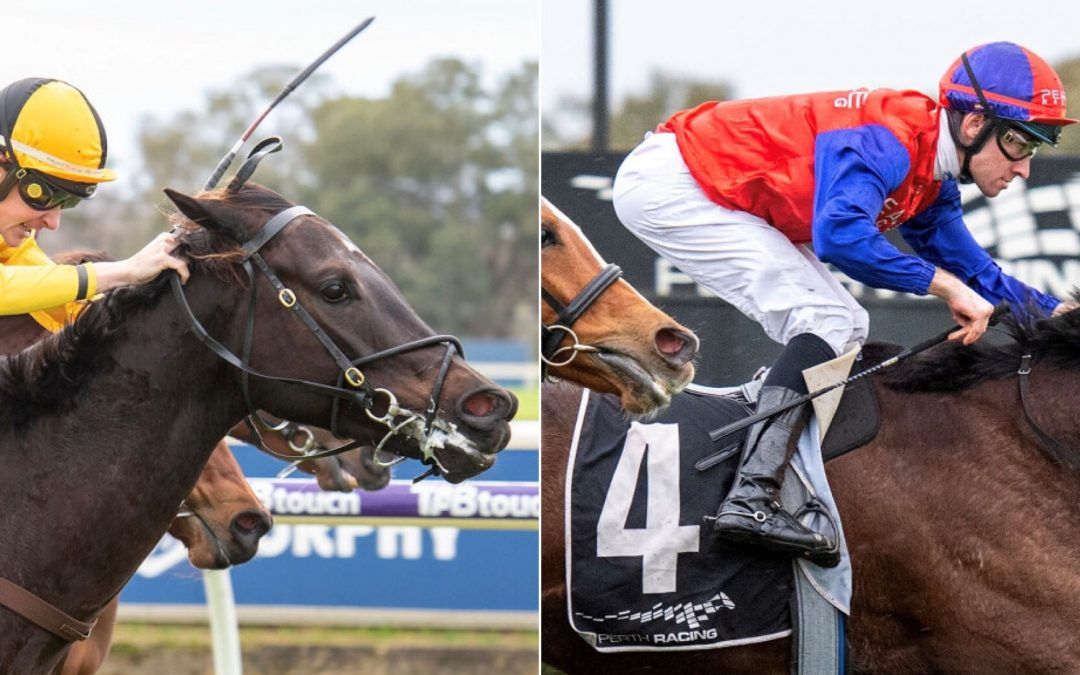 Probity, a three-year-old son of Demerit, followed up a recent Lark Hill trial win with a last-to-first victory at his first start back from a spell.

Starting on the fourth line of betting at $6 and ridden by apprentice jockey Taj Dyson, the gelding jumped from barrier six in a field of eight and rocketed home down the middle of the track over the late stages to swoop past his rivals and defeat Extra Secret ($5.50) by just under a half-length.

Dadirra ($31) finished a further head away in third place.

The final race of the day saw Let’s Galahvant ($3) score his third win from his past five starts after being given the run of the race by leading jockey Chris Parnham in the box seat.

Parnham made use of the cutaway aboard the Galah three-year-old in the straight and the gelding sprinted strongly to beat Hibiscus Lady ($9) by just over a half-length, with I’m Eugene ($26) a further length away in third place.

Purchased for only $10,000 at the 2020 Perth Magic Millions yearling sale, Let’s Galahvant has now raced nine times for four wins, one minor placings and total earnings of $115,550.

Let’s Galahvant’s win was the 47th for Pearce brothers this season, with only 10 days remaining until its completion.

Meanwhile, the Pearce stable have Bird’s The Word and Stained engaged to race at Pinjarra today before turning its attention to Saturday’s Belmont meeting where Cosmopolitan Girl, Dais and Speedbird are set to line up on the nine-event card.

CLICK HERE to watch the replay of Probity’s Belmont win.