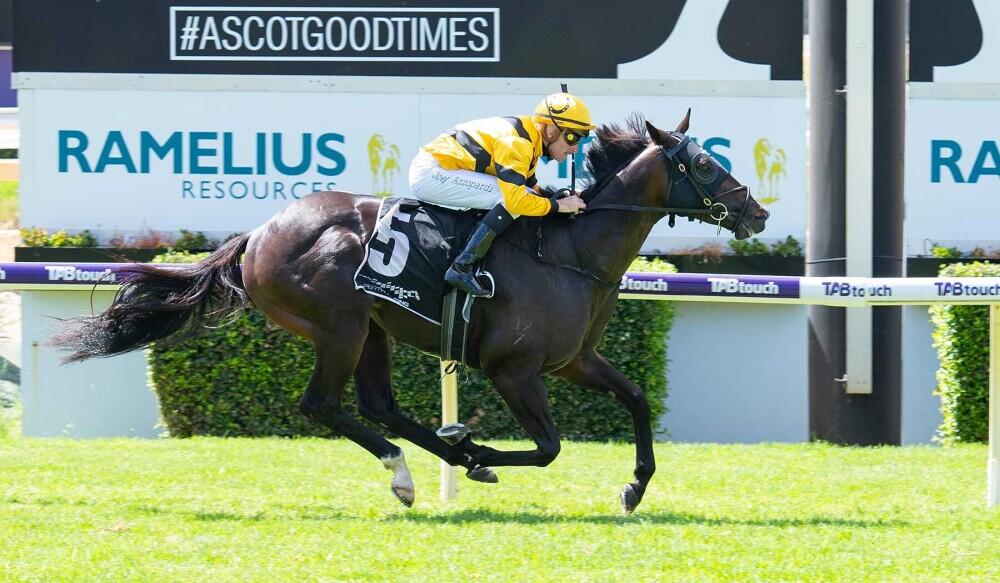 Speed machine Acromantula extended his terrific record over the Ascot 1000m circuit on Saturday when taking out the Vale Rob Harvey (1000m).

Heavily supported into $2.60 second-favouritism before the jump, the Written Tycoon four-year-old took full advantage of the earlier scratching of fellow leader Ziebell by producing an all-the-way win which took his record at the track and distance to nine starts for five wins and three second placings.

The gelding stopped the clock in a slick 00:57:44 when defeating race-favourite Panzdown ($1.85) by one-and-a-half lengths, with Chantorque ($8) a further half-length away in third.

Acromantula has accumulated total earnings of $244,470 from his 11 race starts to date.

The in-form Pearce stable have prepared eight individual winners from its past 28 runners.

CLICK HERE to watch the replay of Acromantula’s Ascot win.