Another double for Team Pearce 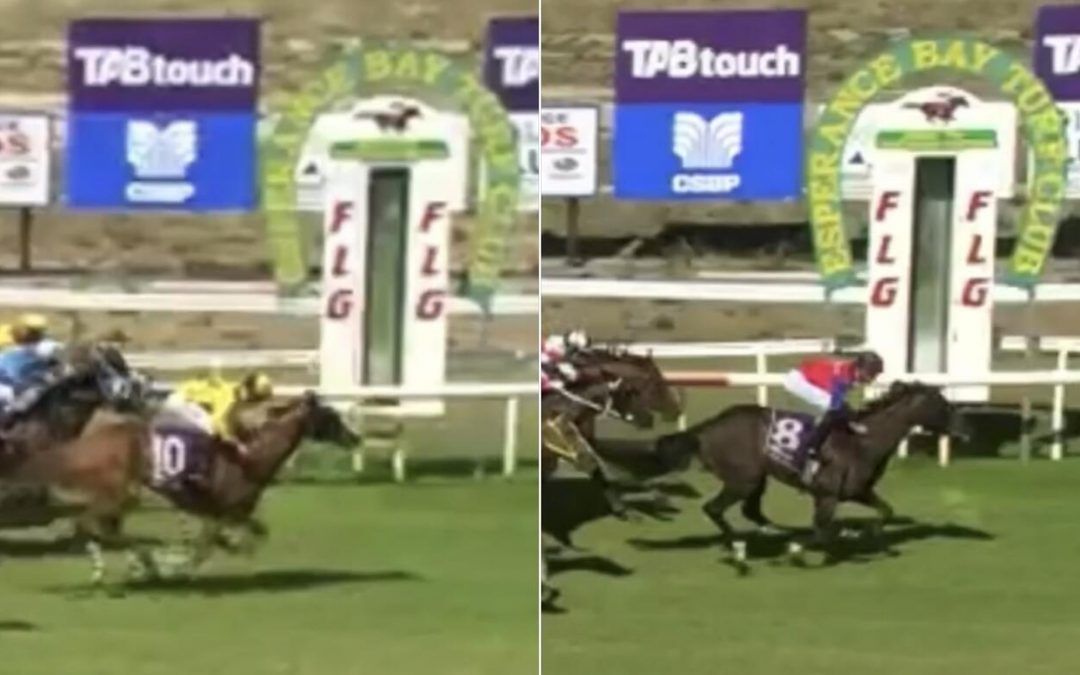 Pearce Racing’s excellent form continued at Esperance on Sunday when the stable produced a winning double from its three runners.

Reel Safe was heavily supported from $3.10 into $1.75 in betting and was the recipient of another Clint Johnston-Porter gem when landing one-out and one-back from barrier nine in her field of 10 before peeling out turning for home and finishing over the top of rivals.

The daughter of Safeguard defeated Ilzaam ($31) by a three-quarter-length, with Silver Flyer ($6) a further nose away in third place.

Three races later, Wise Words ($3.40) landed her second win from her past three starts when leading up her 12-horse field and scoring a one-length victory.

The Zoustar filly was headed on straightening and appeared to be under pressure, however, she responded to rider Joseph Azzopardi’s urgings strongly to land a convincing win on the line.

Mega Reward ($19) finished in second place, with Valenza ($26) a further nose away in third.

The Pearce yard has had 17 starters over the past fortnight for seven individual winners, three seconds and a third.

Stablemates Celebrity Witness, Love Drunk Baby, Black Fantasy and Fear The Wind are engaged to race at Ascot on Wednesday.