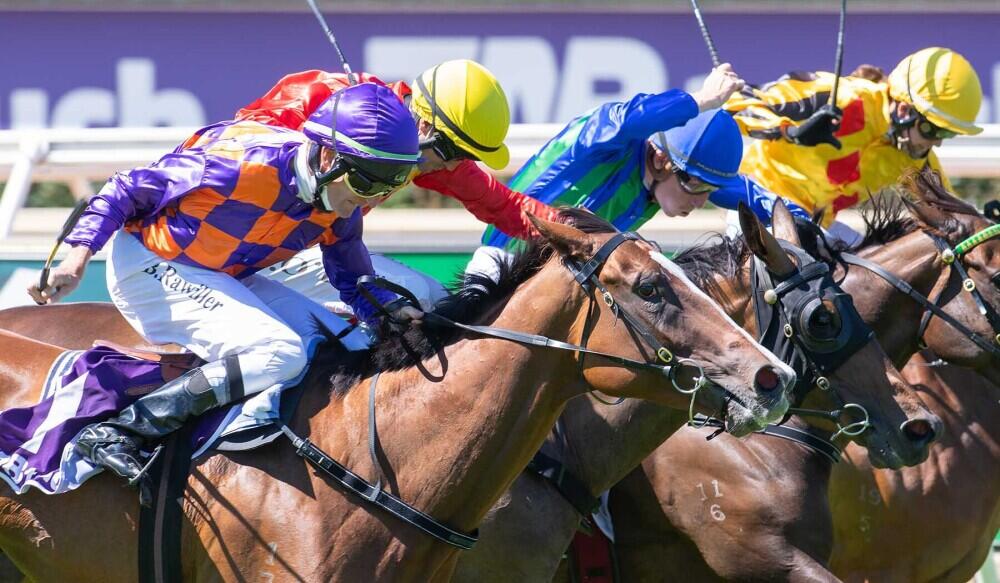 Smart five-year-old Speedbird brought up her second-straight win at Ascot on Monday when producing a dazzling last-to-first display in the TABtouch – Westspeed Platinum Handicap (1600m).

A natural backmarker, the daughter of My Admiration was able to overcome the expected pattern of the day despite jumping from barrier nine in the field of 10 and spotting the leaders a big margin when turning for home.

Jockey Brad Rawiller tracked the mare into the race three-wide-with-cover before peeling out to be the widest runner in the straight and flashing late with a well-timed run to justify her $2.80 favouritism.

Second-favourite All In Red finished second by a head, with Snippy Miss ($4) a further nose away in third place.

A four-time winner from her 12 starts since joining the care of co-trainers Dan and Ben Pearce, Speedbird has now had 15 career starts for five wins, three minor placings and $120,250 in total earnings.

The Pearce stable has had a flying start to 2022 with 18 runners netting seven winners, including three individual metropolitan Saturday victors, and five minor placegetters.

CLICK HERE to watch the replay of Speedbird’s Ascot win.