Roman Flirt makes it two on the bounce 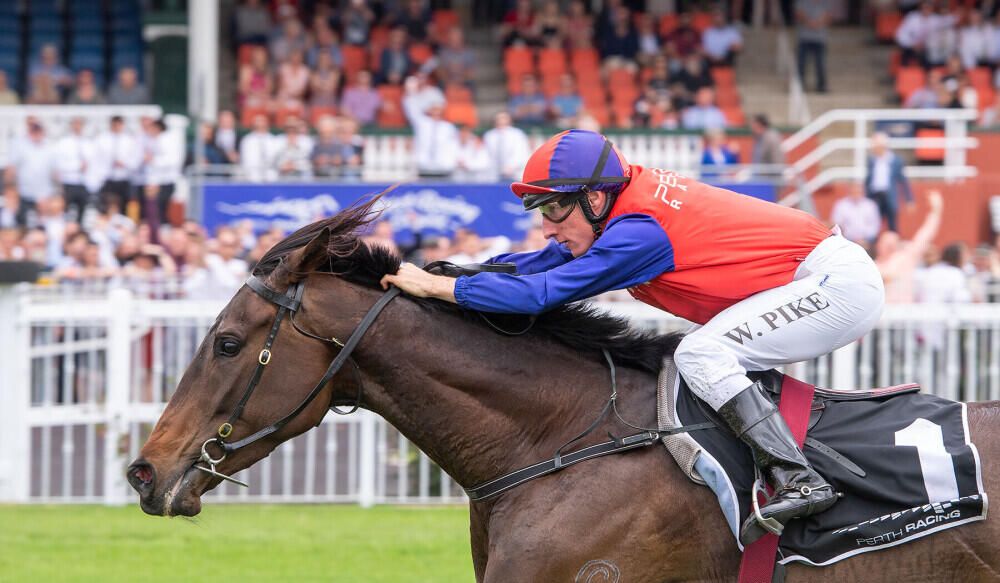 Roman Flirt landed her second win in a week at Ascot on Saturday when taking out the $70,000 Morley Growers Market Handicap (2200m).

Backing up from a stylish win over 1800m seven days prior, the Roman Emperor six-year-old continued her top form with another convincing victory under champion hoop William Pike.

The mare started the $2.40 race favourite and enjoyed a nice run one-out and two-back in the seven-horse field before getting shuffled back into an awkward position passing the 600m mark, however, Pike didn’t panic and navigated onto the back of Final Chill ($15) who had peeled three-wide to be put into the race and eventually hit the front turning for home.

Roman Flirt finished with a strong turn-of-foot down the middle of the track to take the lead with 150m to go and run away to score by more than a length over Secret Pearl ($4.80).

Final Chill finished a further length-and-a-quarter away in third place.

The win was Roman Flirt’s third from six outings in a breakout campaign, taking her impressive race record to 21 starts for seven wins, seven minor placings and $160,806 in stake earnings.