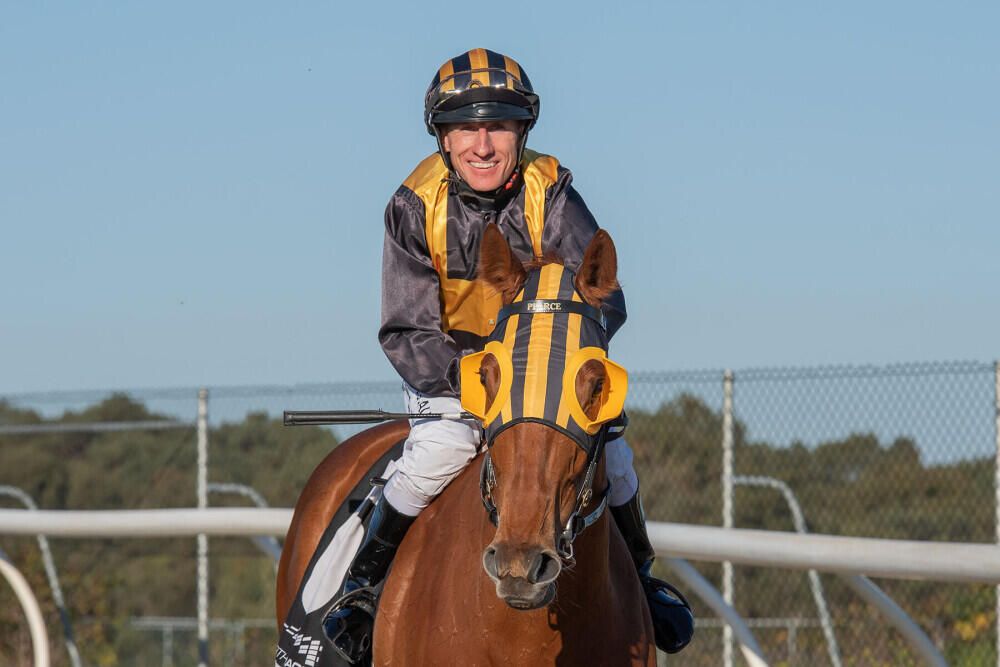 Brothers Daniel and Ben Pearce celebrated their 200th win as a training partnership at Belmont on Wednesday when Celebrity Witness took out the All Flags Signs & Banners Handicap (1700m).

Starting as the $3.20 race favourite with champion hoop William Pike aboard, the Star Witness mare settled in an ideal position one-out, one-back in running before being put into the race turning for home.

The four-year-old levelled up to the leading brigade passing the 200m mark and had several challengers launching at her over the concluding stages, however, Pike was able to get the best out of her as she held on to defeat Brother Paddy ($21) by a head.

Alimentaria ($7) finished a further nose away in a tight photo finish for third place, with less than a length separating the first six across the line.

The win was Celebrity Witness’s second from five starts so far this campaign, adding to her second, third and fourth placings within the past six weeks.

The Pearce Racing partnership was established at the commencement of the 2017/18 racing season and is highlighted by Dig Deep’s victory in the 2019 $500,000 Group 2 Karrakatta Plate, with the co-trainers also preparing winners of two Group 3 and nine Listed events in that time.

The horse who produced consecutive runner-up finishes at Group 1 level for the stable, Vital Silver, is set to make his race return in this Saturday’s $125,000 Listed Black Heart Bart Stakes at Belmont.