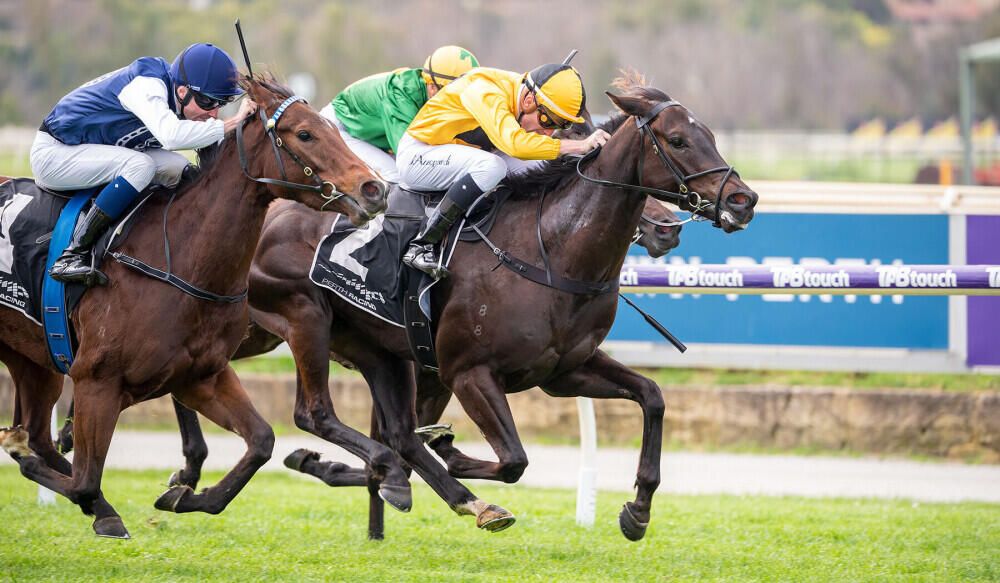 Progressive three-year-old Probity got his spring campaign off to a flyer at Belmont on Saturday when winning the Free Entry To Belmont Park Handicap (1200m) at his first run back.

The son of Demerit flashed above-average ability when recording successive placings at his two starts as a two-year-old in May and scored his first career win off the back of an encouraging runner-up finish in a Lark Hill trial on September 9.

As much as $7.50 was bet about Probity in pre-post markets before he was supported into $4.40 third-favouritism before the jump and settled one-out and two-back for jockey Joseph Azzopardi.

The gelding let down with a sharp turn-of-foot in the straight and, despite race-favourite Buzzoom ($2.60) launching at him late, he was able to find over the concluding stages and hold her off by a nose through the line.

War Gem ($3.50) finished a further three-quarter-length away in third place.

Probity has now accumulated $59,050 in stake earnings and bonuses from his three race starts to date.

It will be the two-time Group 1 runner-up’s first race start in more than eight months after undergoing throat surgery earlier this year.