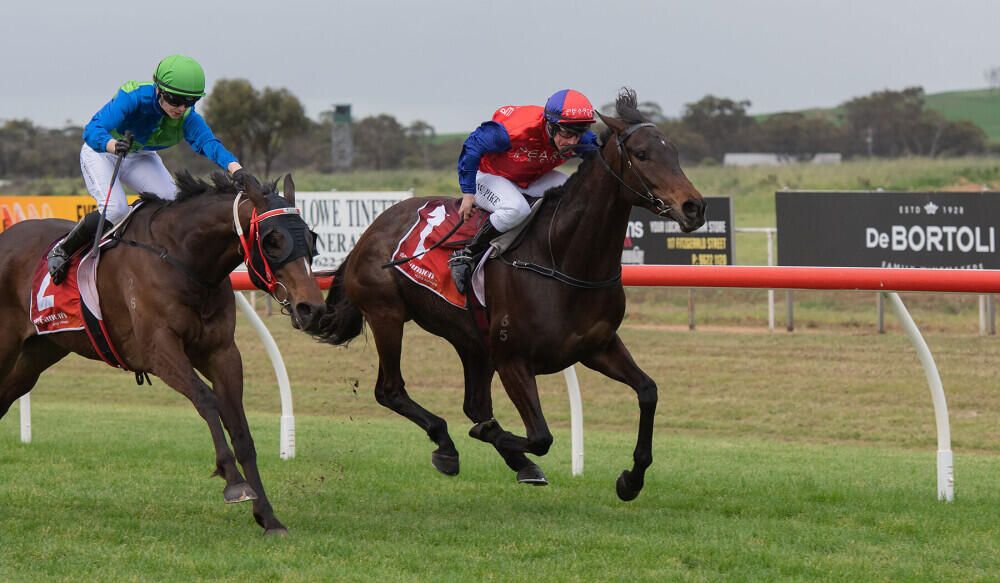 Big mare Roman Flirt returned to the winner’s list at Northam on Thursday when taking out the Gannons Sportswear and Trophies Handicap (1400m).

Having her second start back from a seven-month absence from the races, the Roman Emperor six-year-old was a notable market drifter when easing from $2.90 to $6 prior to the jump but was still able to get the job done with William Pike in the saddle.

Pike settled the mare in the box seat from barrier one before edging off the rail turning for home and finishing powerfully to run down race-favourite Lonehand Larry ($2.30) by a head, with a gap of four-and-a-half lengths back to Frosty Beverage ($9) in third place.

Meanwhile, the Pearce stable will saddle-up gun filly Policiere at her race return as a three-year-old at Belmont on Saturday.

Stablemates Defending and Cliffs Of Comfort are also set to line up during the nine-event card.