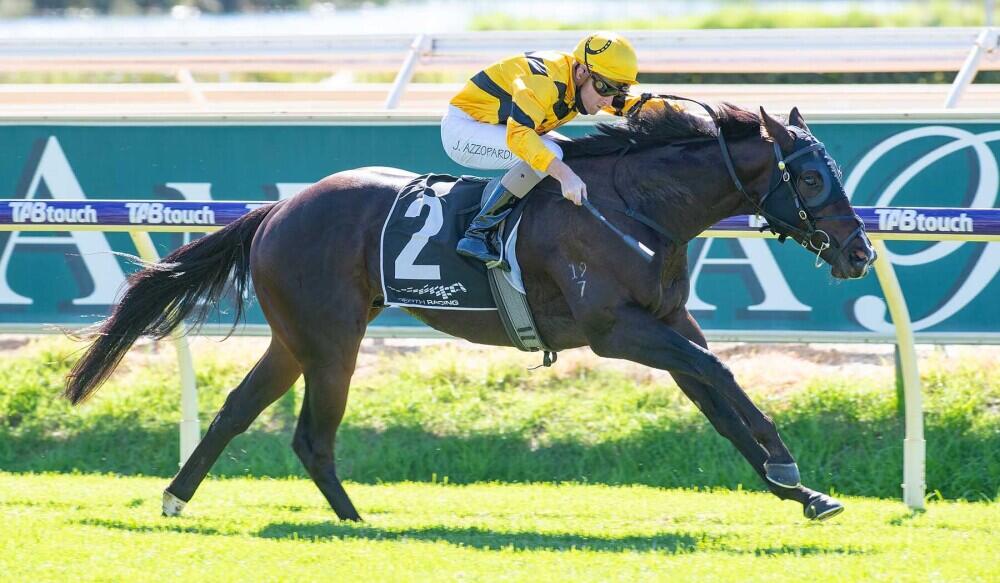 Written Tycoon three-year-old Acromantula brought up his second win from as many starts this preparation when leading throughout in the Amelia Park Handicap (1000m) at Ascot on Saturday.

The speedy gelding showed his rivals a clean pair of heels first-up on April 17 and repeated the dose a fortnight later, extending his race record to four starts for three victories and $115,050 in earnings.

Ridden by Joseph Azzopardi, Acromantula started on the second line of betting at $2.70 and gave a strong kick on straightening before fending off the well-supported favourite, Vadette De Star ($2.45), by a three-quarter length.

Miss Livinia ($8.50) finished a further length away in third place.

Bred and raced by Gold Front Thoroughbreds and out of former top race mare For Your Eyes Only ($620,275-earner), Acromantula appears to have benefited from being gelded prior to his current campaign and looks capable of progressing to black-type company in the future.

The Pearce stable has prepared six winners from its past 16 runners.