Bright future ahead for Allmamoney 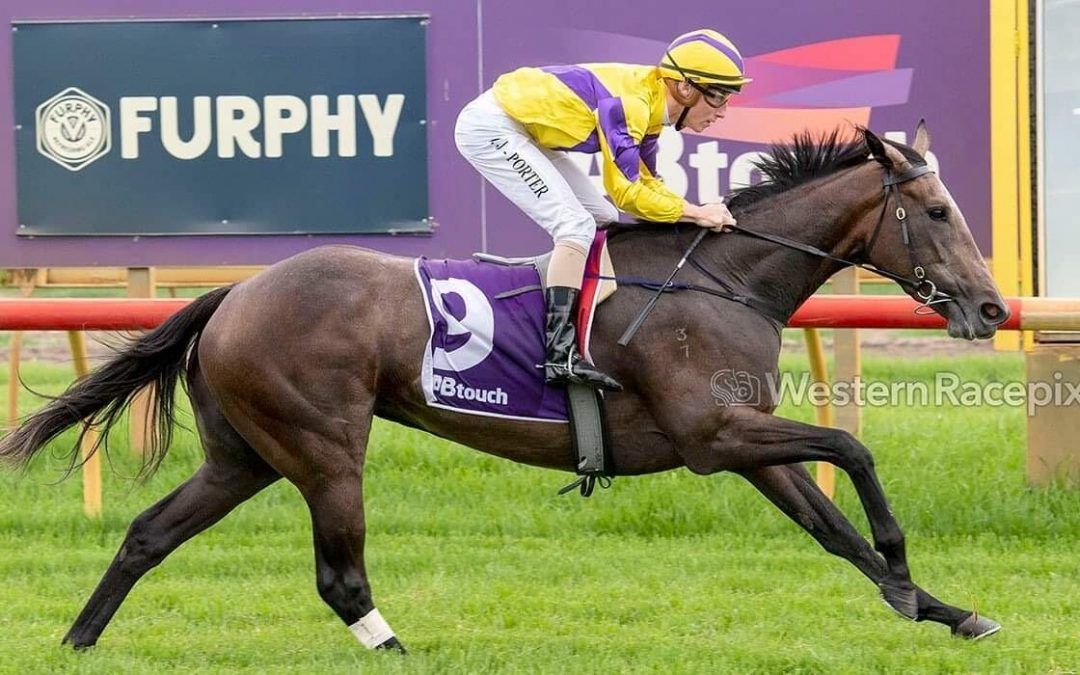 Al Maher three-year-old Allmamoney started her career at Pearce Racing the best way possible when breaking her maiden status in the Furphy Maiden (1400m) at Bunbury on Thursday.

Previously trained by Adam Fairey, the promising filly had finished strongly when recording eye-catching second placings at her first two race starts in January and February and was able to go one better when relishing a step up in distance.

Ridden by Clint Johnston-Porter, Allmamoney was well-supported into $1.70 favouritism at the jump and justified her short quote when finishing with a barnstorming run from worse than midfield and defeating second-favourite Etomorp ($4.40) by a length-and-a-quarter with more in hand.

Molly Magee ($10) finished a further length away in third place.

Raced by Russell Clarke in the same colours as new stablemate Cliffs Of Comfort, Allmamoney appears a progressive type capable of going through her classes and is a welcomed addition to the Pearce stable.

Meanwhile co-trainers Daniel and Ben Pearce are set to saddle-up early pre-post favourite Secret Lair in Saturday’s Morley Growers Market Plate (1200m) at Ascot, as well as Fear The Wind who will line up in the Listed Schweppes – J.C Roberts Stakes (1800m).

CLICK HERE to watch the replay of Allmamoney’s Bunbury win.