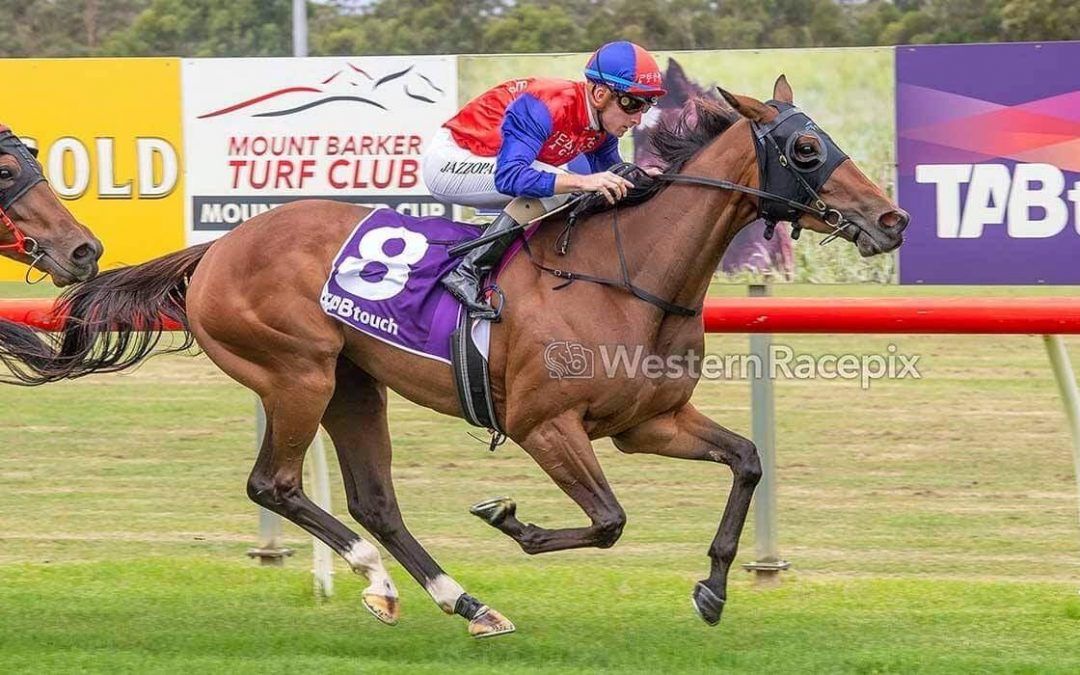 Ridden by Joseph Azzopardi, the three-year-old was supported from $8 to $5 in pre-race betting before crossing her rivals from the outside barrier in the field of eight to take up the running.

After getting away with some cheap sectionals mid-race, Sweet Demand sprinted strongly from the turn and did enough over the final stages to hold off Rock Of Kaha ($20) by a length.

My Name’s Star ($5.50) finished a further half-length away in third place.

Making the win sweeter for Sweet Demand’s connections was the $5,550 Westspeed owners and breeders bonus she picked up, taking her total earnings for the win to $15,580.

Meanwhile, co-trainers Dan and Ben Pearce went within a nose of landing a double at Mount Barker when Double Rush ($7.50) finished a narrow second in the Waratah Fencing Maiden (1000m) at his race debut.