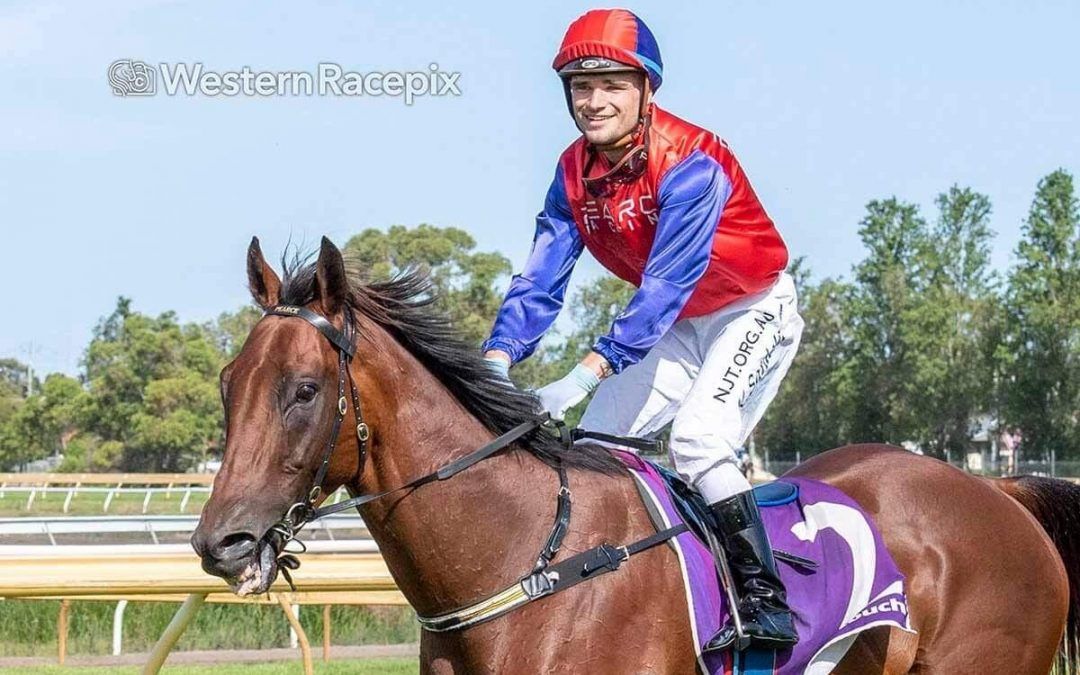 Double Jeopardy broke a lengthy winning drought and landed his first win in WA when taking out the Furphy – Refreshing Ale Handicap (1008m) at Bunbury on Wednesday.

The victory came at the Exceed and Excel six-year-old’s 12th start in the state after having previously raced in Victoria, with his last win coming some 949 days prior to his breakthrough performance.

Ridden by former stable apprentice Kristo Sardelic, the gelding got out to as much as $10 in pre-race betting before being heavily-supported into $5.50 at the jump and jumped cleanly from the inside barrier to take up the lead.

He kicked away on straightening before being challenged by rivals at the 200m mark, however, he lifted over the final stages to defeat fast-finishing swooper Nobelium ($21) by a nose.

Shinju ($5) finished a further nose away in third place.

Meanwhile, the Pearce stable will saddle-up Worth A Risk and Sweet Demand at today’s Pinjarra meeting, before turning their attention to Saturday’s Miss Andretti Stakes day meeting at Ascot where they have Vital Silver and Essential Spice engaged in the feature event.