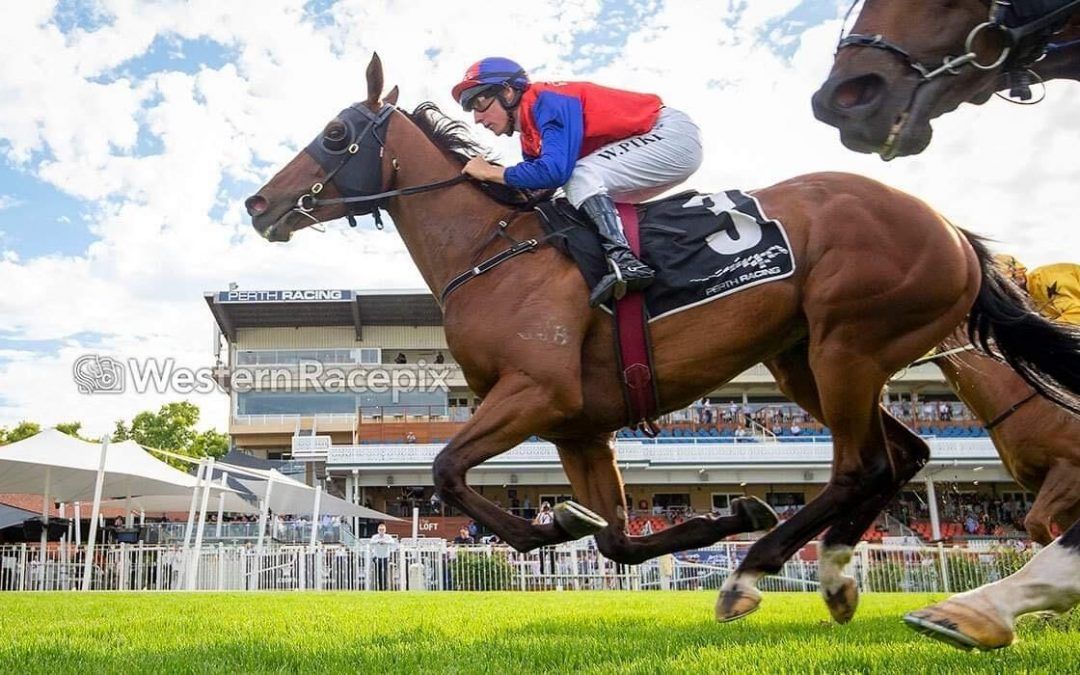 Deep Field gelding Dig Deep scored back-to-back wins for the first time in his career at Ascot on Saturday when taking out the inaugural $100,000 Easingwold Stakes (1400m).

Now a four-year-old, the former Group 2 Karrakatta Plate winner has returned to his best this preparation after an indifferent past 18 months when plagued by bad luck in races and a fractured canon bone.

Ridden by William Pike, Dig Deep got out to as much as $4.40 before being plunged into $2.90 moments before Saturday’s feature event and settled fifth in the one-out and one-back position.

With main rival Son Of A God ($2.80) posted three and four-wide in running, Pike waited until Dig Deep was fully balanced on straightening before asking him for an effort and he let down with a brilliant finish to reel in race-leader Lorentinio ($8.50) and score by half-a-length.

Son Of A God finished a gallant third a further head away.

Meanwhile, the Pearce stable have hit form in recent weeks, preparing six winners from its 16 runners over the past 21 days.