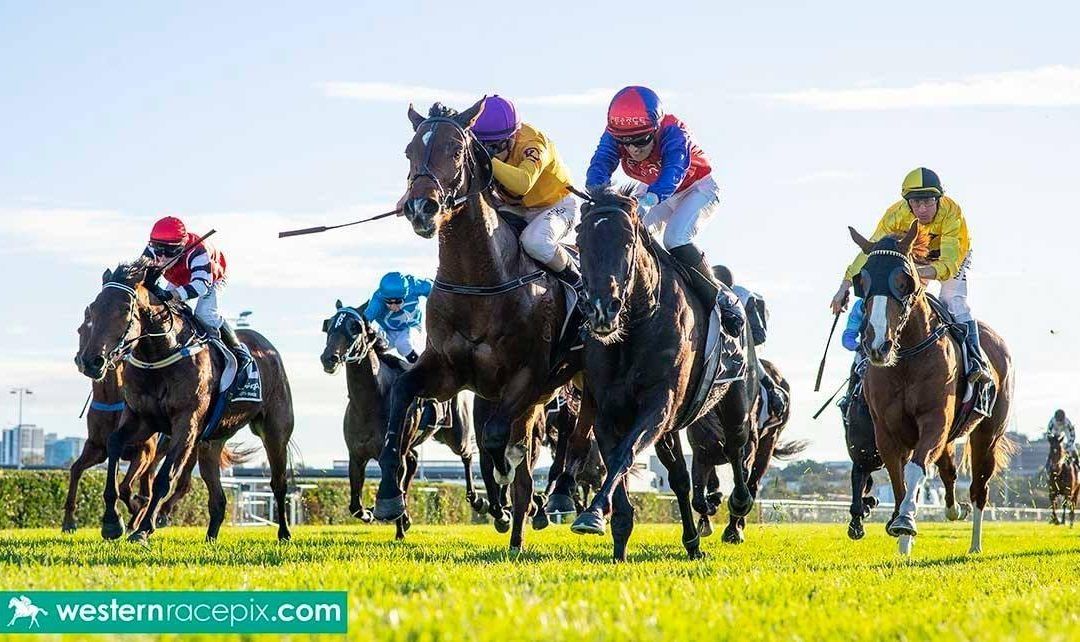 Consistent mare Speedy Miss broke through for a deserved win at Belmont on Wednesday when taking out the Penfolds Handicap (1400m) by the barest of margins.

The Demerit four-year-old was having her fourth start for her preparation and put the writing on the wall for the victory when producing a narrow runner-up finish to Turbo Power in a higher-graded event at her previous outing on May 14.

Starting on the third line of betting at $5.00 on Wednesday, she was well ridden by apprentice jockey Jade McNaught, who extended her good association with the mare to two wins and two minor placings from four rides.

McNaught settled Speedy Miss three-back on the rail before peeling off the fence turning for home and hitting the line strongly, holding off the fast-finishing Artie’s Jewels ($31) by a nose.

Beret ($4.00) finished a further length-and-a-half away in third place.

The Pearce Racing stable has netted six winners and five minor placegetters from its past 15 starters over the past 15 days, returning a winning strike rate of 40 per cent.