Winning hat-trick for Cliffs Of Comfort 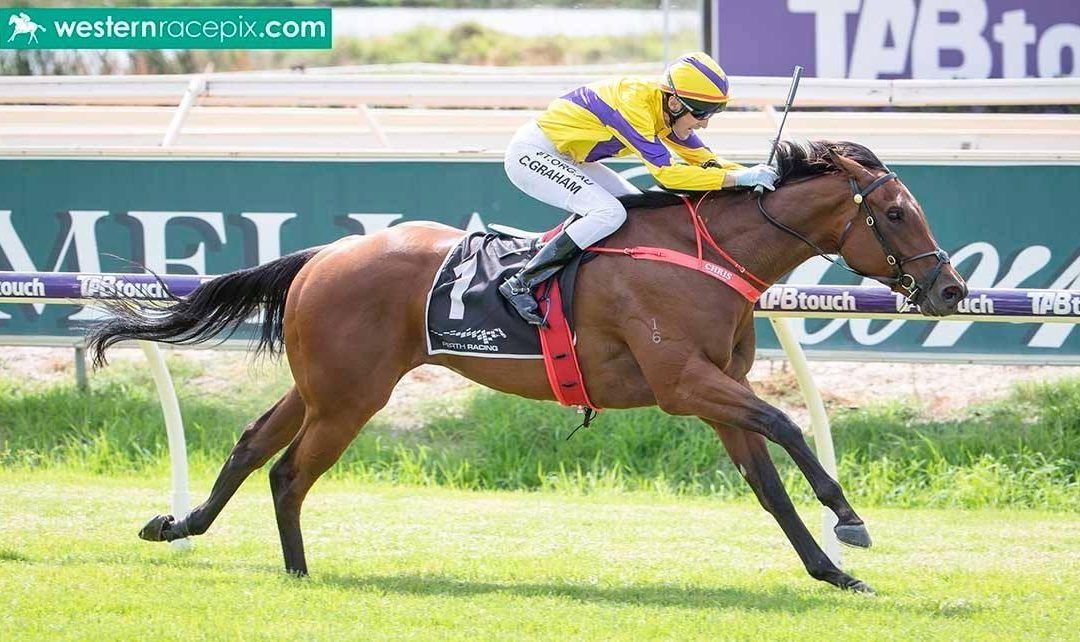 Cliffs Of Comfort stamped his claim as a potential stakes-class galloper when recording his third win from as many starts at Ascot on Saturday.

The undefeated Canford Cliffs three-year-old, who started the $2.40 favourite in the Schweppes Handicap (1100m), led from start to finish at a breakneck tempo for apprentice jockey Chris Graham after receiving immense pressure from Express Time ($10) on his outside.

Despite the unrelenting heat from his rival, Cliffs Of Comfort was able to absorb the pressure and kick strongly in the straight to hold off the fast-finishing River Beau ($11) by three-quarters of a length in what was the third-fastest 1100m Ascot event over the past 12 months.

Cliffs Of Comfort has now accumulated total earnings of $143,950 in his three starts to date and, after a luckless start to his promising career when requiring a throat operation before fracturing his pelvis as a two-year-old, he appears destined for bigger and better things in the future.

Stablemates Roman Flirt and Lyle’s Choice are also set to line up in support races on the 10-event card.