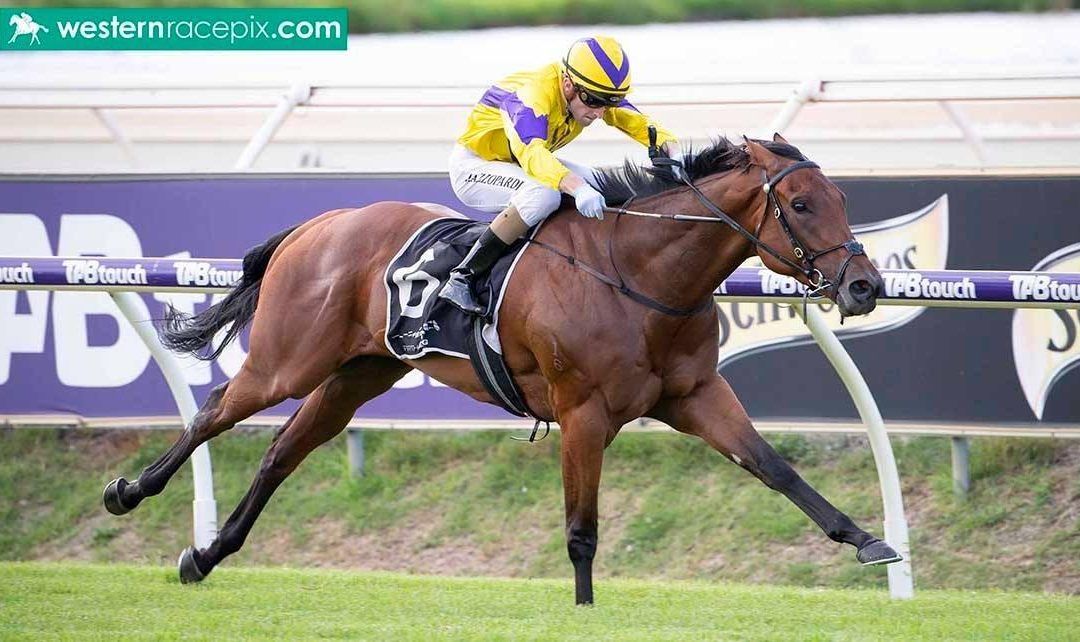 Progressive three-year-old Cliffs Of Comfort extended his unbeaten streak to two after an impressive all-the-way win in the Vale George Daly Handicap (1200m) at Ascot on Saturday.

The Canford Cliffs gelding was rising sharply in grade after a smart maiden victory on debut at Bunbury on March 3, however, he handled the jump with ease when leading from go-to-whoa to defeat raging favourite Lavverod ($1.45) by more than two lengths.

Starting on the third line of betting at $7.50, in-form jockey Joseph Azzopardi fired Cliffs Of Comfort to the front of the seven-horse field from barrier six before the pair kicked clear in the straight and ran their rivals off their feet in a quick time of 1:09:53.

After making a successful comeback from throat surgery and a life-threatening broken pelvis less than 12 months ago, Cliffs Of Comfort has now returned two wins from as many starts, accumulating total earnings of $80,650 in the process.

Meanwhile, stablemate Superior Smile will contest his fifth-consecutive country cup tomorrow when he contests the $100,000 Listed The Bull and Bush Tavern Cup (2200m) at Bunbury.

The consistent Patronize five-year-old has recorded minor placings in the Narrogin Cup, Albany Cup, Esperance Cup and Bunbury cup at his past four outings.

Fellow Pearce-trained galloper Racy Ava is also set to race on the eight-even card when she makes her long-awaited return from injury in the Michael Lane Racing Handicap (1400m) earlier in the day.