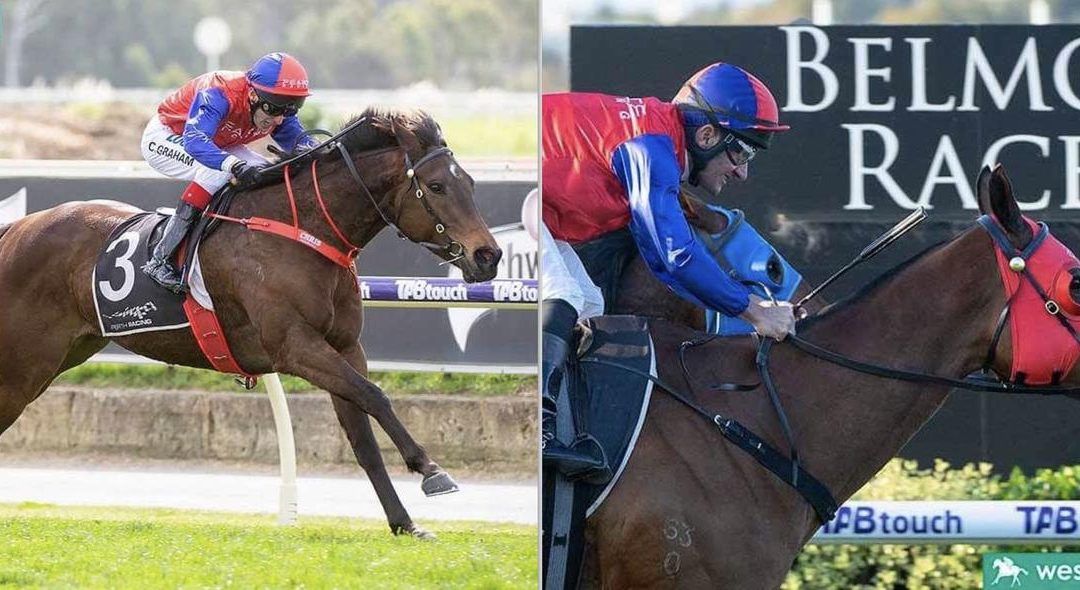 Co-trainers Daniel and Ben Pearces’ red-hot form has continued after the brothers prepared a winning double at Belmont on Saturday.

The victories of Don’t Fuss and Mad Brad’s meant the stable has saddled-up five winners from eight starters this week, with stablemates Pletto, Koranis and Chapasco also greeting the winner’s stall over the past four days.

The respect for tough gelding Don’t Only only increased after the Scandal Keeper six-year-old took out the Ascot Racing Carnival Handicap (1000m) at the 13th start of an outstanding campaign when leading from go-to-whoa.

His lengthy preparation kicked off at Lark Hill trials in February and he has since added four wins, six seconds, two thirds and a fourth to his record in that time.

Meanwhile, Zentsov Street nine-year-old Mad Brad defied his long odds of $71 to win at his fifth run back from a spell, defeating Spillinova by a long-neck in the Crown Perth Handicap (1200m).

It was the popular veteran’s seventh victory from 47 career starts, extending his stake earnings to $328,700.

The Pearce stable prepared eight winners in the opening month of the 2019/20 season, returning a winning strike-rate of more than 27 per cent.