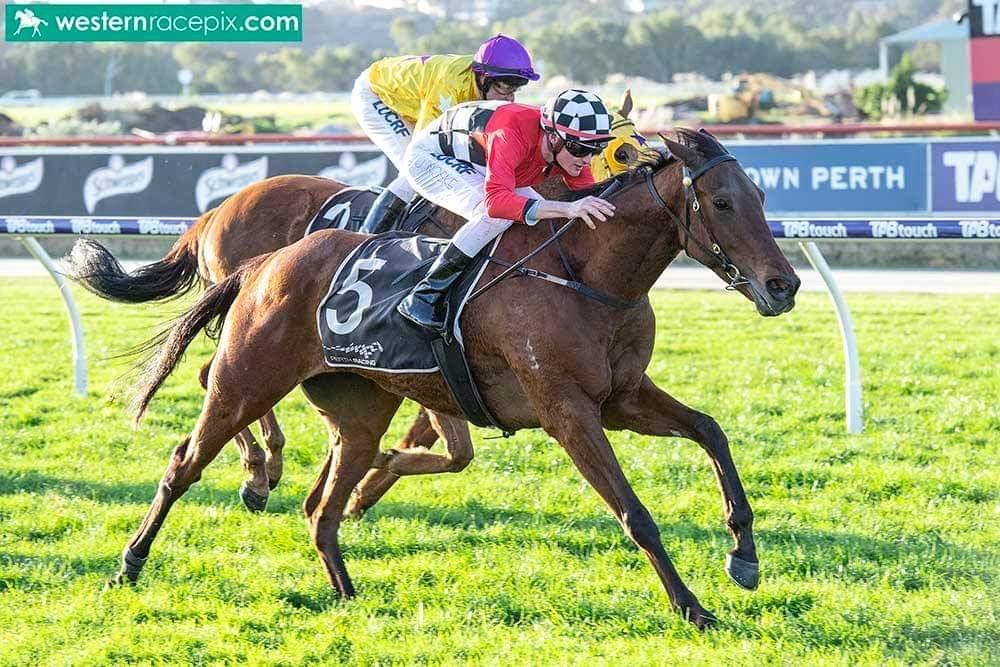 Progressive gelding Next Stop The Moon scored back-to-back wins at Belmont on Wednesday when racing for the third consecutive week.

Having his third start within the space of 15 days and just his ninth overall, the lightly-raced Celtus six-year-old backed-up a commanding win by almost six lengths at Belmont the week prior with a smart one-length victory.

Next Stop The Moon ($1.80) was ideally-placed behind a hot speed by rider Jarrad Noske before peeling out three-wide at the turn and letting down strongly in the straight to fight off Lickety Split ($3.90) over the concluding stages.

Bred and owned by Geoff Evans of Distinct Racing and Breeding Pty Ltd, Next Stop The Moon has finished in the first four placings at six of his nine races to date and appears destined for a rise to Saturday grade in the coming weeks.

Evans formerly raced the gelding’s sire, Celtus, who won both the Group 2 Cox Stakes and Listed Towton Stakes in 2003, as well as the bay’s dam, Full Moon, a winner of four races.