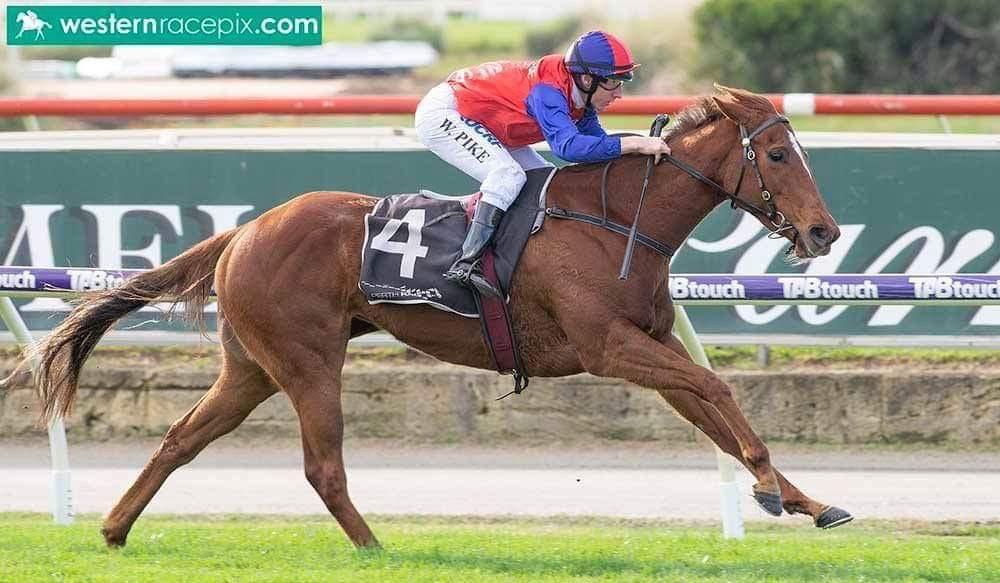 Essential Spice’s consistency was rewarded at the final prime metropolitan meeting of the 2018/19 season at Belmont on Saturday when the honest filly broke through for a overdue win.

By Gingerbread Man, the rising four-year-old had produced first-four placings at each of her past four outings, including three runner-up finishes, but wasn’t threatened when taking out the Peter Griffin Birthday Handicap (1000m) by almost two lengths.

The chestnut had been plagued with tough barriers for most of her preparation but appreciated a more favourable draw in gate four in Saturday’s 11-horse field and settled beautifully in fifth position for rider William Pike.

The champion jockey peeled out to the three-wide line turning for home and Essential Spice ($1.70) let down strongly to pull away from Shinju ($7.30), with Why Choose Her ($58.90) a further head away in third place.

Essential Spice has recorded two wins, six minor placings and never finished further back than fifth in her 11-start career to date, accumulating earnings of $243,600 in the process.