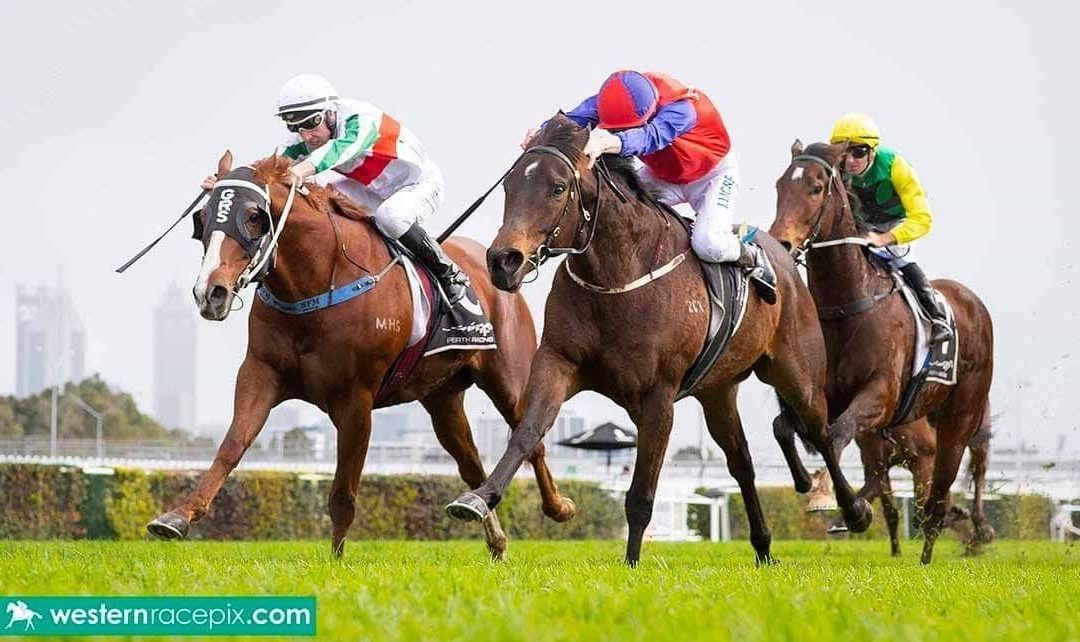 Consistent gelding Don’t Fuss was rewarded for his toughness with another win in a lengthy campaign at Belmont on Saturday.

The Scandal Keeper five-year-old has raced 11 times since March 2 and is yet to finish further back than fourth, accumulating three wins and seven minor placings in that time.

Ridden by Jarrad Noske, Don’t Fuss ($3.60) settled three-wide with cover in the Glenroy Chaff Handicap (1000m) before peeling out four-wide approaching the home turn and letting down strongly to snatch the lead at the 250m mark.

Rival Jintang ($12.50) also hit the line powerfully to finish a nose second, with its stablemate Saracino ($22.50) a further length-and-a-quarter away in third place.

The win takes Don’t Fuss’s total career stake earnings to $232,495, with $184,600 of that being acquired in his current breakout preparation.

Meanwhile, fellow Pearce Racing-trained galloper Father Knick finished a luckless fourth after racing wide and without cover in the Amelia Park Handicap (1200m) later in the day at Belmont.