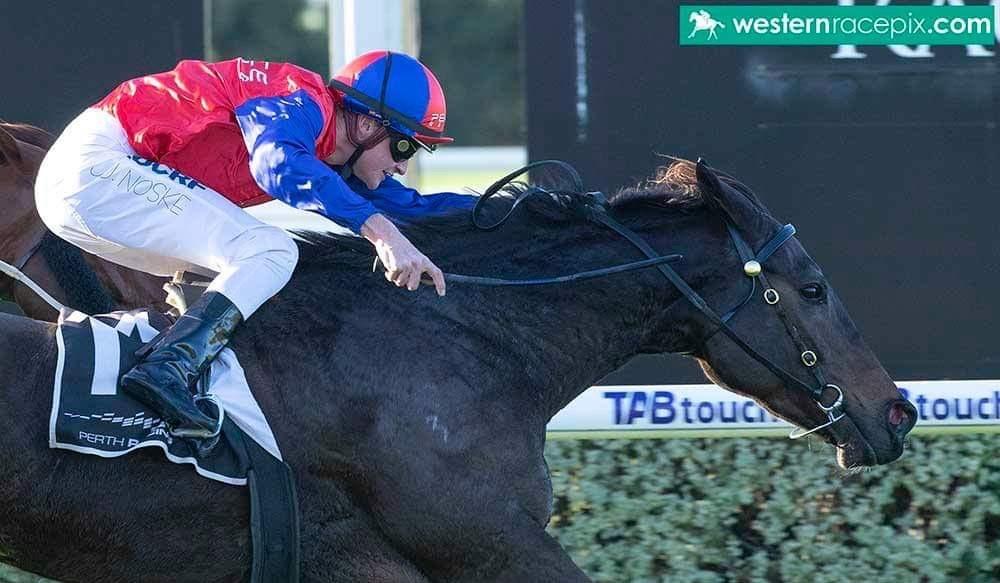 The Scandal Keeper five-year-old, who drifted to $14.40 on tote at start time, was having his eighth run for his preparation when racing three-wide and without cover in the Free Entry To Belmont Park Handicap (1000m) and still proving too strong.

Race leader Captain Stirling ($4.70) fought on well to finish second by just over half-a-length, while fancied commodities Market Ruler ($6.80) and Stageman ($4.40) dead-heated for third a neck away.

The consistent Don’t Fuss has returned two wins, four second placings, one third placing and a fourth from his eight runs this campaign, taking his impressive overall career record to 20 starts for five wins, eight minor placings and $170,895 in stake earnings.

Meanwhile, stablemate Vital Silver ($8.90) lost no admirers when finishing a half-length third in the feature event on the eight-race card, the $150,000 Group 3 Belmont Sprint (1400m).