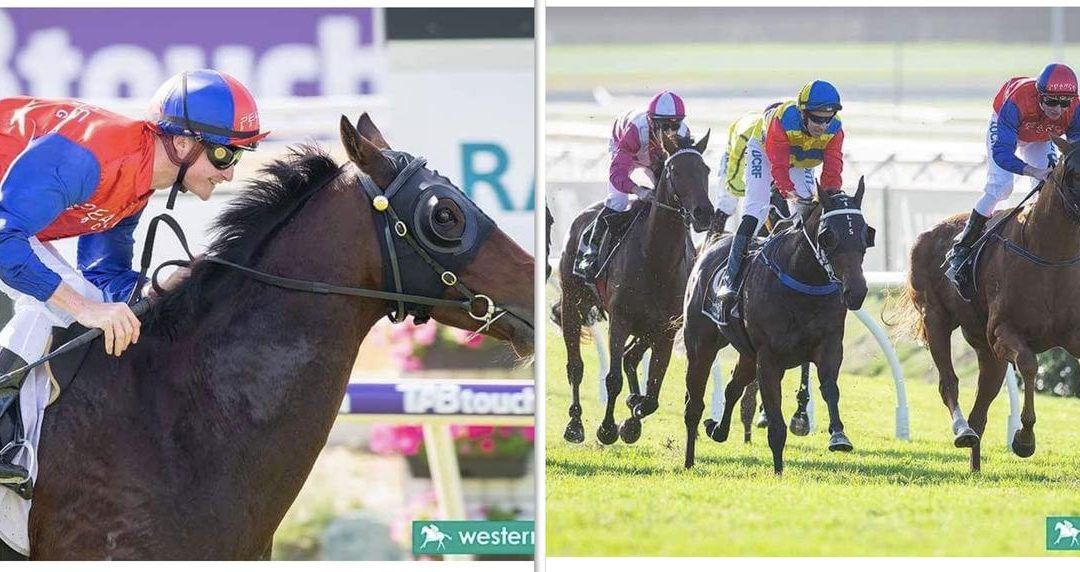 Ben and Daniel Pearce’s stable continued its hot form when landing a winning double and a second placing from three runners at Ascot on Saturday.

Multiple stakes-winning four-year-old Money Maher made an emphatic return from injury when taking out the Vinnies WA Handicap (1400m) stylishly in his first race start for almost 12 months.

Now a gelding, the son of Al Maher strained a suspensory ligament in the Group 1 South Australian Derby (2500m) at Morphetville on May 12 last year but put the writing on the wall for a successful comeback when trialling superbly on two occasions last month, the most recent when winning a 950m heat at Lark Hill on April 15.

Ridden by regular jockey Jarrad Noske, Money Maher started the $3.20 favourite on Saturday and made light work of his opposition, storming home from seventh position in running to defeat Majinika ($3.40) by more than two lengths.

Showcase ($5.40) finished a further half-length away in third place.

The win was Money Maher’s sixth from 18 career starts, extending his stake earnings to $336,900.

Later in the day, stablemate Superior Smile ($8.60) scored back-to-back wins when leading from go to whoa in the Neometals Handicap (1800m) and dead-heating with race favourite Ping Me Another ($3.00).

Also ridden by Noske, the Patronize four-year-old worked across from the outside barrier in the 12-horse field before kicking clear upon straightening, however, Ping Me Another rallied strongly and the pair eventually dead-locked on the line.

Superior Smile has now won six of his 28 starts, with earnings now in excess of $150,000 including Westspeed bonuses.

The Dick Turpin gelding was posted four-wide for the majority of the race after jumping from the outside barrier in the 12-horse field but fought on tenaciously to hold second spot by a three-quarter length from Debellatio ($9.00).

The Pearce brothers have now trained in excess of 100 winners since commencing their training partnership on August 1, 2017.