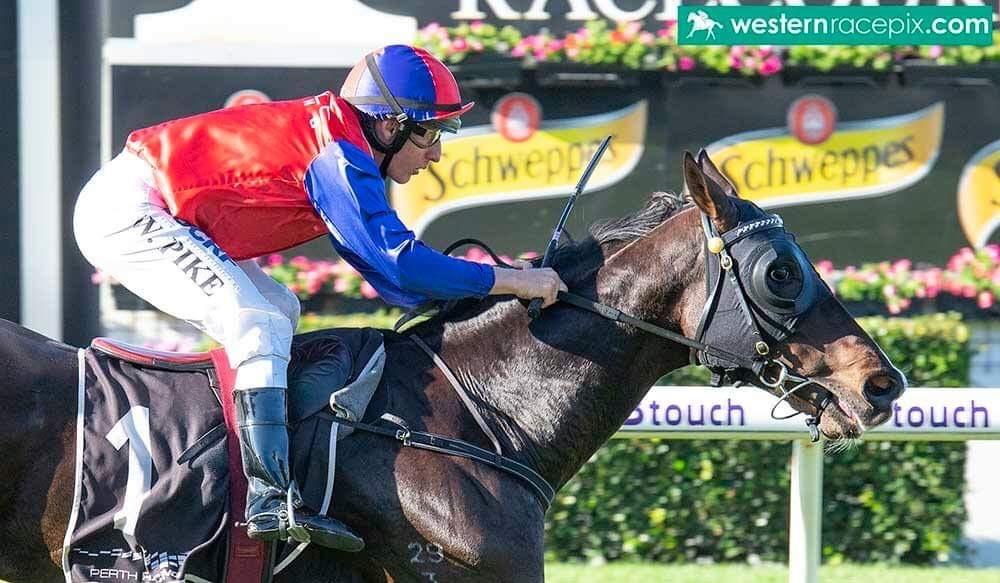 Five-year-old galloper Storm Dancer kicked off his autumn campaign in the best way possible when scoring a nice win in the Glenroy Chaff Handicap (1400m) at Ascot on Wednesday.

The Musket gelding, who started a $4.80 chance on tote, was having his first start for 354 days and his first for co-trainers Ben and Daniel Pearce when overcoming his 60.5kg top-weight to defeat Bel My Pago ($2.30) by a length.

After jumping from barrier one in the field of 10, Storm Dancer was positioned beautifully in fourth position on the fence by rider William Pike and appeared destined to settle for a minor placing upon straightening, however, he found another gear at the 100m mark and let down strongly to hold off the race favourite.

Flat Biccy ($6.10) finished a further length away in third place.

The win was Storm Dancer’s fourth from 19 career starts and takes his career earnings to in excess of $150,000 including Westspeed bonuses.

The in-form Pearce brothers have prepared five individual winners from their past 18 starters, as well as a further seven minor placegetters.

The stable will saddle-up Chapasco in Saturday’s $400,000 Group 2 WATC Derby (2400m) at Ascot, as well as last-start placegetters Superior Smile and Don’t Fuss in support races on the nine-race card.