Friars Fantasia bounces back at Bunbury 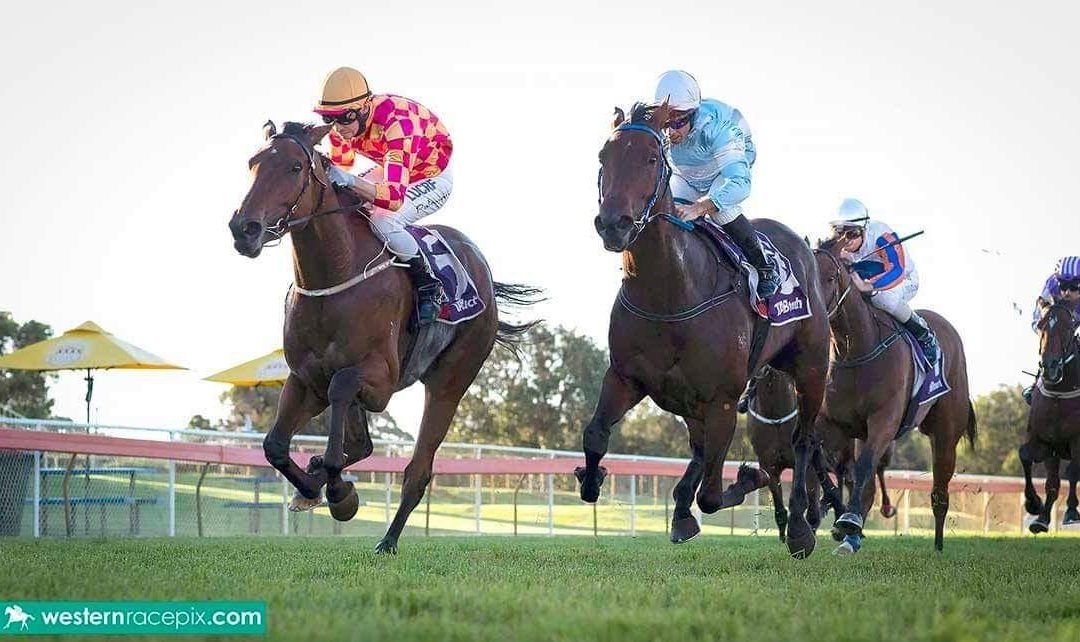 The Blackfriars four-year-old, starting the $3.80 second favourite on tote, was having her fifth start for her preparation when bringing up her second victory from her past four outings.

After settling outside of the leader, Together We Dream ($8.00), the mare hit the front at the 100m mark and out-punched her rival by a head with rider Mitchell Pateman aboard.

The race favourite, Finance ($2.20), finished a further half-length away in third place.

The win was Friars Fantasia’s third from 11 career starts and followed two luckless runs when held up for clear running and racing wide throughout.

The brothers won last year’s edition of the race with classy gelding Money Maher, who makes his long-awaited return from injury at Lark Hill trials on Monday.