Can He Rule Her scores second-up 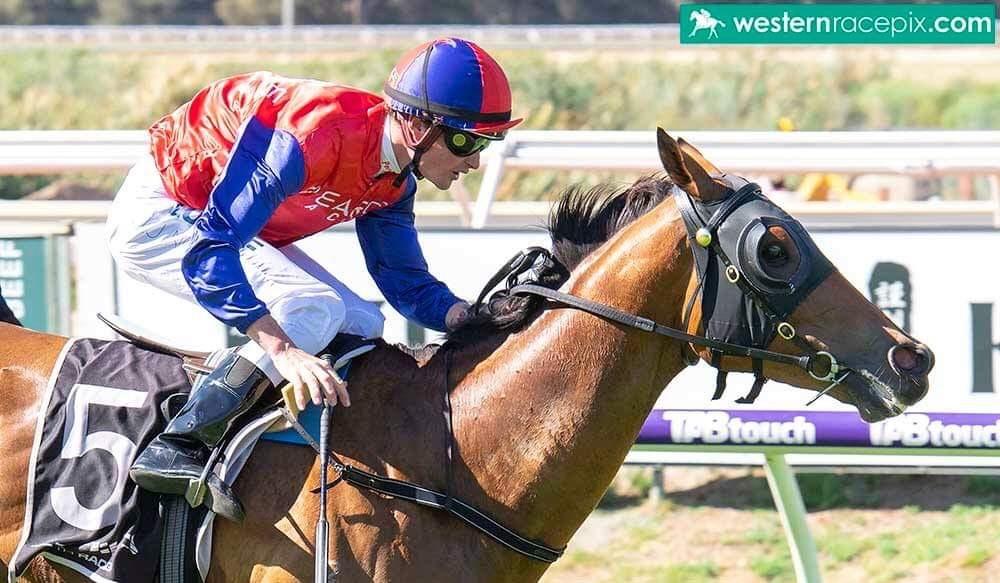 Universal Ruler three-year-old Can He Rule Her signalled a bright future ahead with an impressive win second-up from a spell at Ascot on Wednesday.

The gelding resumed as a $151 chance in the $150,000 Listed Magic Millions 3YO Trophy at Pinjarra on February 9 and loomed large in the straight before peaking on his run over the concluding stages to finish eighth, beaten only three lengths, behind the exciting Samizdat.

Ridden by Jarrad Noske, Can He Rule Her ($4.00) appreciated a drop in class in Wednesday’s Hahn Superdry Handicap (1200m) when box-seating behind the leader, I Am Spartacus ($1.90), before peeling to the middle of the track upon straightening and finishing strongly to beat the race-favourite by more than a length.

Saxy Filly ($28.40) finished a further half-length away in third place.

The stylish performance brought up Can He Rule Her’s second win from five career starts, with earnings now in excess of $42,000 including Westspeed bonuses.

Meanwhile, co-trainers Daniel and Ben Pearce will be looking to land a rare interstate feature double on Saturday when they saddle-up talented three-year-old, Angelic Ruler, in the $200,000 Group 2 Angus Armanasco Stakes (1400m) at Caulfield before they have stablemates Let’s Twist and Rosewood Hill engaged in the $100,000 Listed Detonator Stakes (1800m) at Ascot.

The Pearce brothers will then turn their attention to Sunday’s Pinjarra meeting, where progressive five-year-old Vital Silver will contest the $120,000 Listed Pinjarra Classic (1300m) after Hala Bek gelding, All Appeal, makes his race return in the A1 Locksmith Maiden (1406m) earlier in the day.

Food and drink will be provided as the team present six quality yearlings purchased at the Sydney Inglis Classic and Perth Magic Millions sales over the past week.