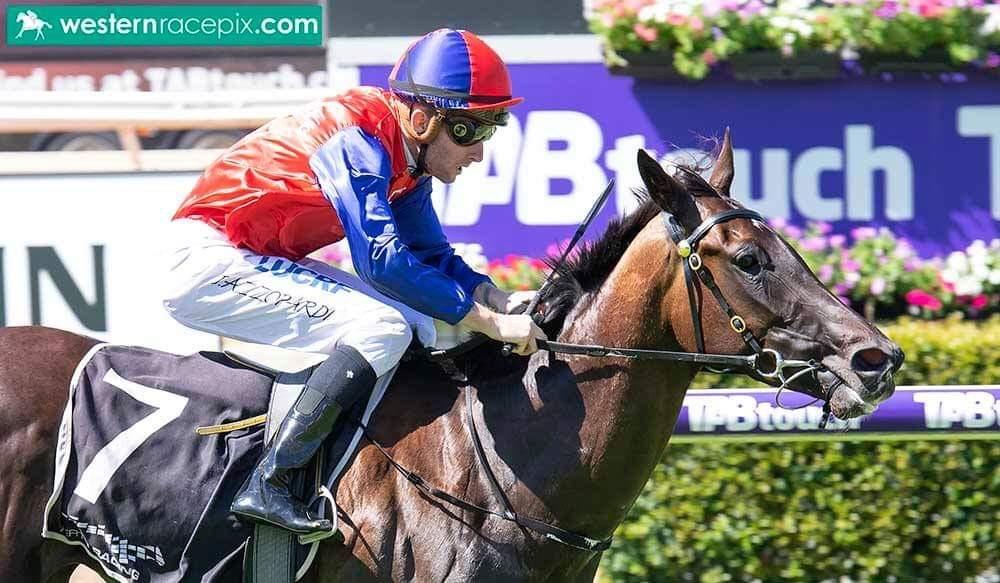 Demerit filly Speedy Miss broke her maiden status in nice fashion at Ascot on Wednesday when scoring a last-to-first win in the opening event of the day.

The three-year-old, starting a $5.10 chance on tote, settled at the rear of her six-horse field in Wednesday’s Auto Masters Handicap (1200m) before descending upon her rivals in the straight to beat last-start winner, Minika ($2.50), by more than a length.

She turned the tables on the race favourite after finishing one-and-a-half lengths second to it in an 1108m Bunbury event a fortnight prior.

Speedy Miss made a promising return at her first run back from a spell on that occasion and relished the extra 100m on Wednesday when running her final 600m sectional more than half-a-second faster than her next rival.

Her victory was the in-form Pearce stable’s 22nd winner from their past 100 starters and their 26th overall for the 2018/19 season so far, returning a winning strike rate of 17.9 per cent from 151 runners.

Ben and Daniel Peace will saddle-up last-start winners Let’s Twist and Time To Hunt, as well as Regal Chant, at Ascot this Saturday.

The brothers will then turn their attention to Sunday’s Bunbury meeting, where they have talented filly Angelic Ruler engaged in the $100,000 Listed Rangeview Stud Classic (1400m).