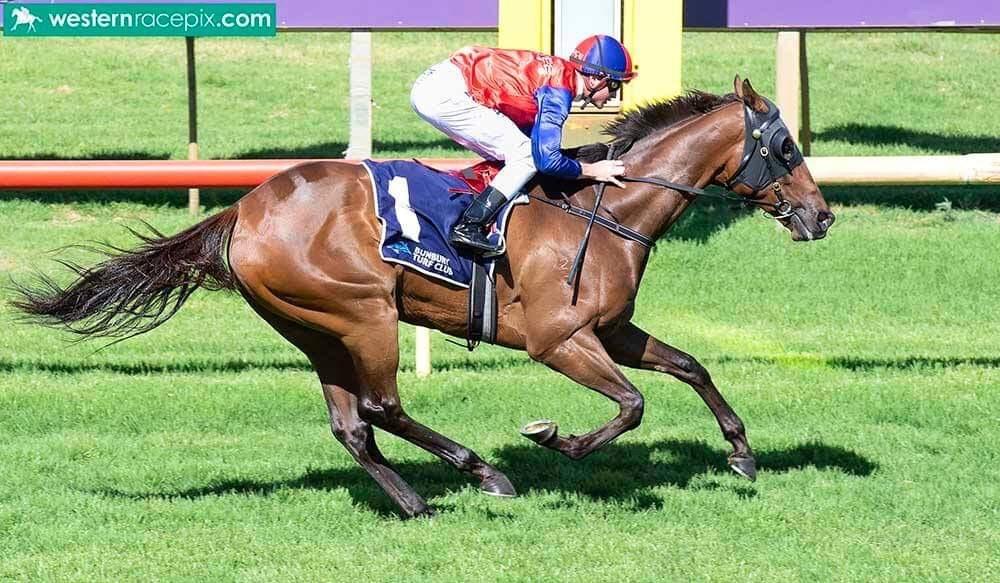 Time To Hunt continued his career-best form when scoring his third consecutive win by an impressive two-and-a-half lengths at Bunbury on Sunday.

The in-form Henrythenavigator five-year-old justified his $2.50 favouritism for the Poppy Jones Handicap (1690m) when travelling strongly throughout running for rider Jarrad Noske before peeling out turning for home and romping away to score a soft win from Send My Love ($3.10).

The gelding broke a 606-day losing streak on December 23 and hasn’t looked back, notching up his fifth win from 19 career starts on Sunday.

He has placed on a further six occasions, taking his total earnings to more than $92,000.

Meanwhile, stablemates Savuno and Trakiato both finished second in their respective races at Bunbury.

Savuno ($13), a Savabeel six-year-old, was having his first start for the Pearce stable when finishing one-length second to Bombardment ($6.30) in the Parks Tavern and Restaurant Maiden (1410m).

The Pearces’ consistent form continued from Pinjarra’s standalone Metropolitan meeting on Saturday, where the brothers ran second, third and fourth with their three runners.

Pearce Racing have prepared 17 winners and 43 minor placings from 138 runners so far in the 2018/19 season, including 12 winners from their past 32 starters.