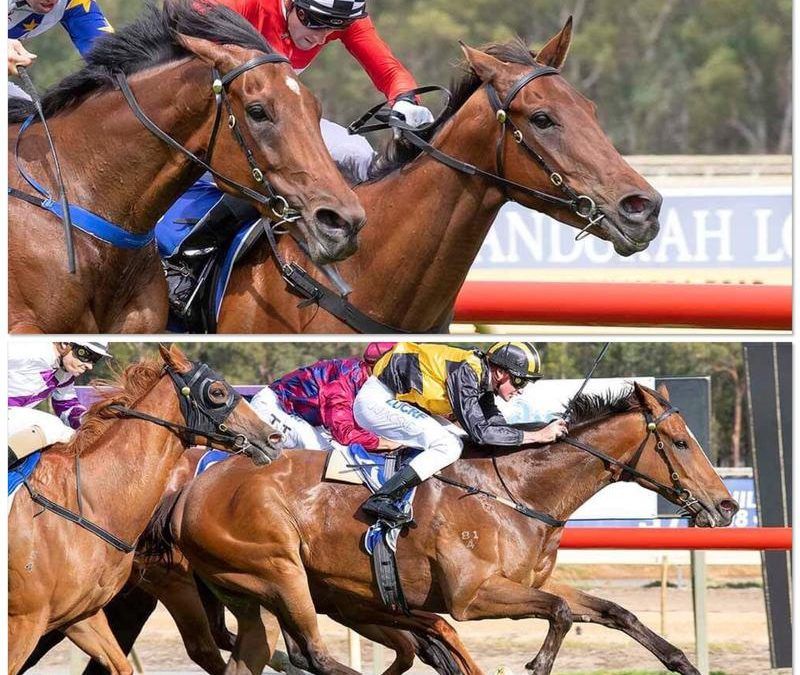 Co-trainers Dan and Ben Pearce continued their remarkable form when scoring their second winning double in the space of five days when saddling-up two runners at Pinjarra on Wednesday.

Next Stop The Moon ($86.40) justified his long odds to break his maiden status at only his second start when leading from go-to-whoa in the Locky Pleasance Life Membership Maiden (1300m),

Bred and owned by prominent racing identity Geoff Evans, the Celtus five-year-old held off Talent School ($25.20) to win by a nose, with race-favourite Sublime Image ($1.80) a further length-and-three-quarters away in third place.

The Tooraf Toff four-year-old, a winner at three of eight starts, sat outside of race-leader Tripeletto ($22.10) before getting the better of the pacemaker in the latter stages of the race to score by a neck.

Paddy’s Shadow ($4.40) finished a further neck away in third place.

The Pearce Racing team have trained 19 winners so far in the 2018/19 racing season.