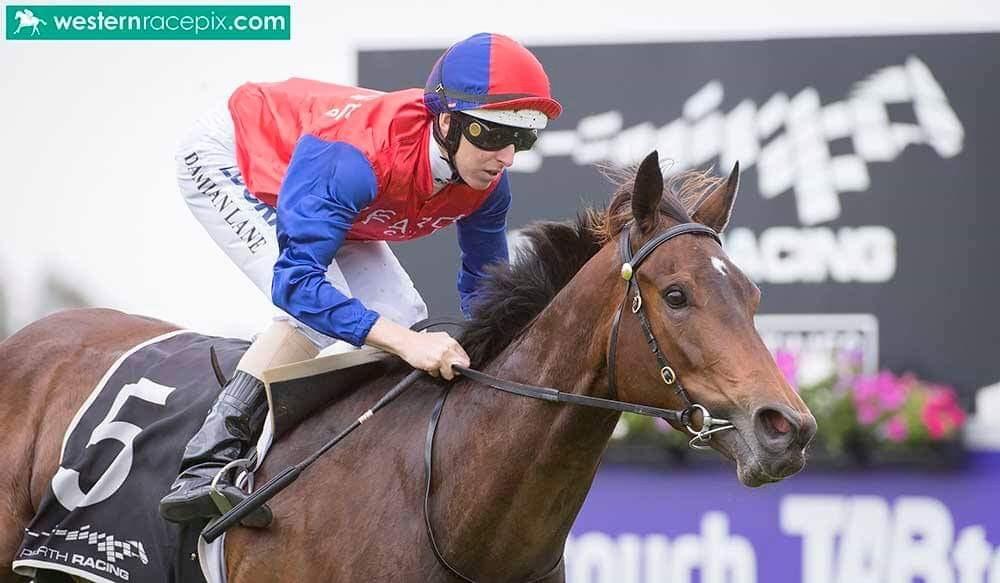 Progressive stablemates Angelic Ruler and Vital Silver launched their summer preparations with dominant wins in their returns to racing at Ascot on Saturday.

Ridden by top Victorian hoop Damian Lane, Angelic Ruler settled at the tail of her eight-horse field before peeling out five-wide approaching the home turn and producing a devastating turn-of-foot en route to a soft two-and-a-quarter length victory over the well-supported race-favourite, Black Sabbath ($3.50).

The Velvet King turned the tables on the filly at their following encounter on July 28, however, Angelic Ruler lost no admirers for her performance when only being beaten by a neck after missing the start by two lengths and spotting the winner six lengths turning for home.

A winner at three of her six starts to date, Angelic Ruler has now banked $195,600 in stake earnings and Westspeed bonuses and appears to have stakes-race potential.

Meanwhile, fellow Pearce-trained galloper Vital Silver ($2.50) provided the brothers with the second leg of a race-to-race double when romping away to a two-length win in the Salinger Handicap (1400m).

The popular grey gelding put the writing on the wall with two eye-catching trial performances leading into his race return, the most recent when finishing a short-neck third to short-course specialists Ambiente and Gee Boss in a 1000m trial at Bunbury on November 30.

Rider Jarrad Noske settled the five-year-old outside of race-leader Retosona ($8.00), who set a very strong tempo, before putting paid to his rivals with an authoritative win over Tycoon Target ($79) and Danefin ($10).

Vital Silver has now won five races and placed a further two times from nine starts, earning a total of $115,000 in stake and Westspeed bonuses, and looks capable of a successful transition to open company in the future.

The Pearce brothers will saddle-up Racy Ava and Dashing Affair at Bunbury today.