Agent Pippa, what a ripper! 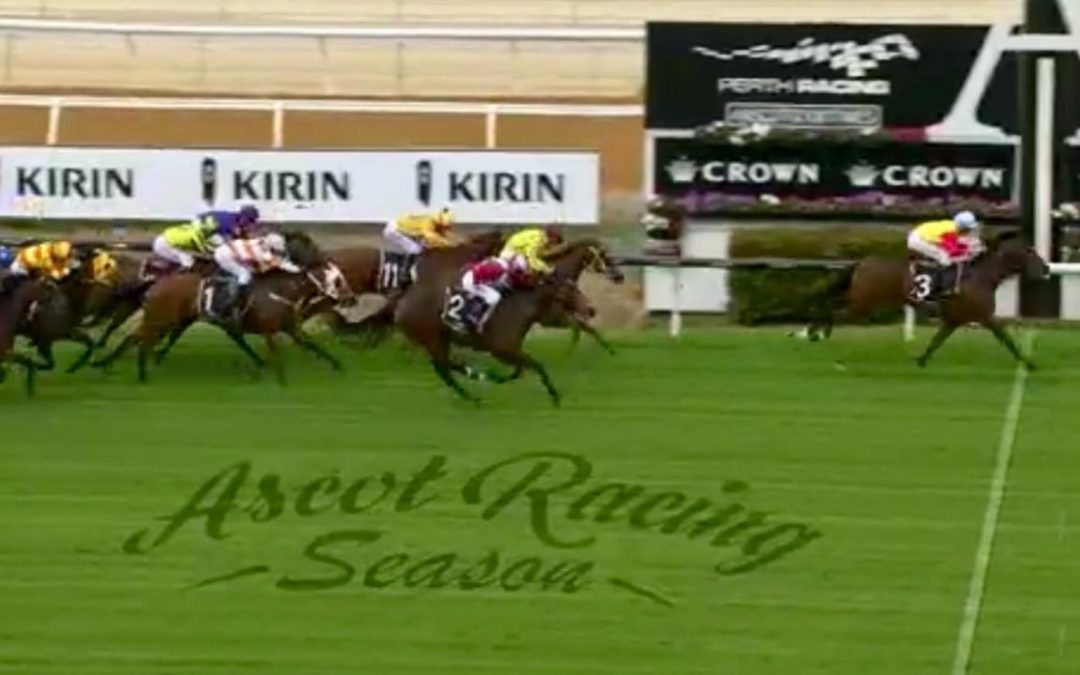 The Demerit three-year-old was rewarded for a consistent campaign where she had finished runner-up on consecutive occasions prior to a last-start fifth placing in the Bunbury 3YO Classic on October 13 when gunned down late to be beaten by just over a length at the finish.

The Nicconian ($7.50) finished a further nose away in third place.

The win extends Agent Pippa’s solid race record to three wins and three minor placings from just eight starts, taking her career earnings to in excess of $270,000 including Westspeed bonuses.