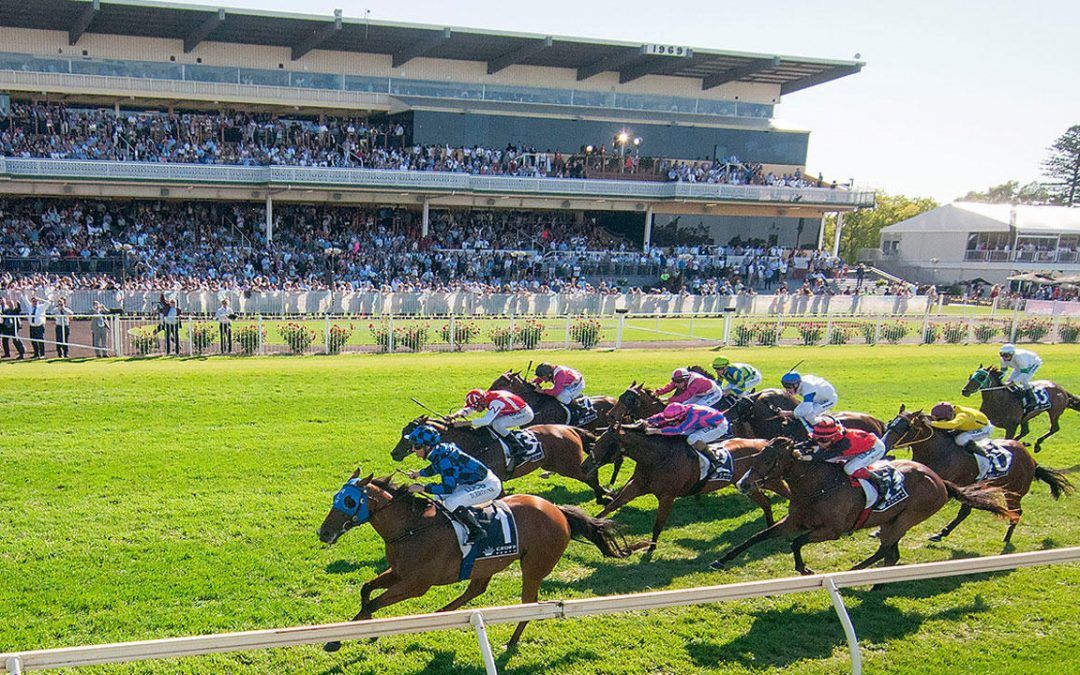 Ben and Dan Pearce-trained pair Angelic Ruler and Don’t Fuss look set to play a part in the finish of their respective races at Belmont today.

Angelic Ruler, a Universal Ruler two-year-old, resumed from a spell with a fast-finishing third to Baron Barstock over 1000m on June 20.

The filly looks suited stepping up in distance in today’s TABtouch Plate (1200m) and will jump from barrier five in a 10-horse starting field with Lucy Warwick aboard.

Regal Counsel is the $2.65 pre-post favourite for the event after finishing third to the talented Market Ruler at his last two starts, with Angelic Ruler on the second line of betting at $3.30.

Angelic Ruler produced an eye-catching debut at Ascot on January 13 when rocketing home from 12th position at the turn to finish a three-quarter length fourth to Ngawi in Saturday grade.

The consistent gelding has recorded three wins and three minor placings from nine starts to date and was a somewhat surprising winner last time out when defeating Miss Swindle by a short-head in stronger company.

He rises 4kg from his last-start win but looks suited by a drop in grade and has drawn favourably in barrier three.