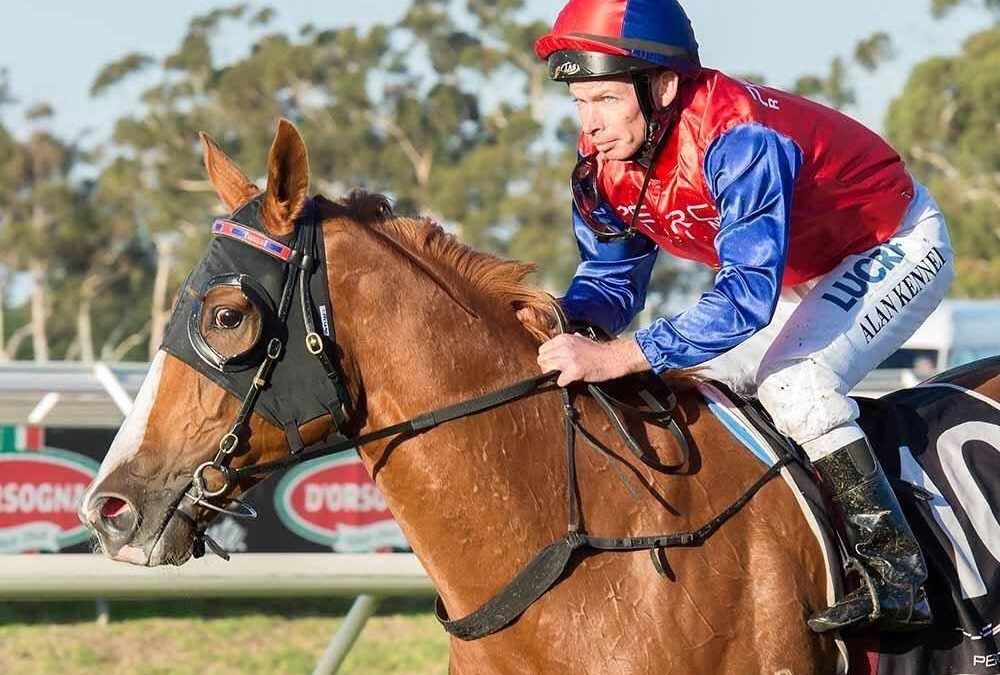 Superior Smile ($18), a Patronize three-year-old, has won four of 15 his 14 race starts to date and will line up in the Crown Towers Handicap (1600m) with Joseph Azzopardi aboard.

The gelding beat Four White Fox, a winner at its subsequent start, on May 23 in an impressive performance when only obtaining clear running at the 150m mark.

Another forward showing today is likely to see the big chestnut earn a birth in the $100,000 Listed Belmont Guineas (1600m) on June 23, alongside stablemates Dickoletto and Trakiato.

Quality Fair, now a seven-year-old, showed good ability in the Great Southern when formerly in the care of Albany-based trainer Paul Hunter.

The Trade Fair gelding will contest the Keith Hewson 90th Birthday Handicap (1200m) with Alan Kennedy in the saddle today and has been tuned up with two trials leading into his race return, the most recent when finishing a short-half-head second to Red Army at Lark Hill on May 7.

He’s drawn favourably in barrier two and is currently rated a $21 chance with TABtouch.