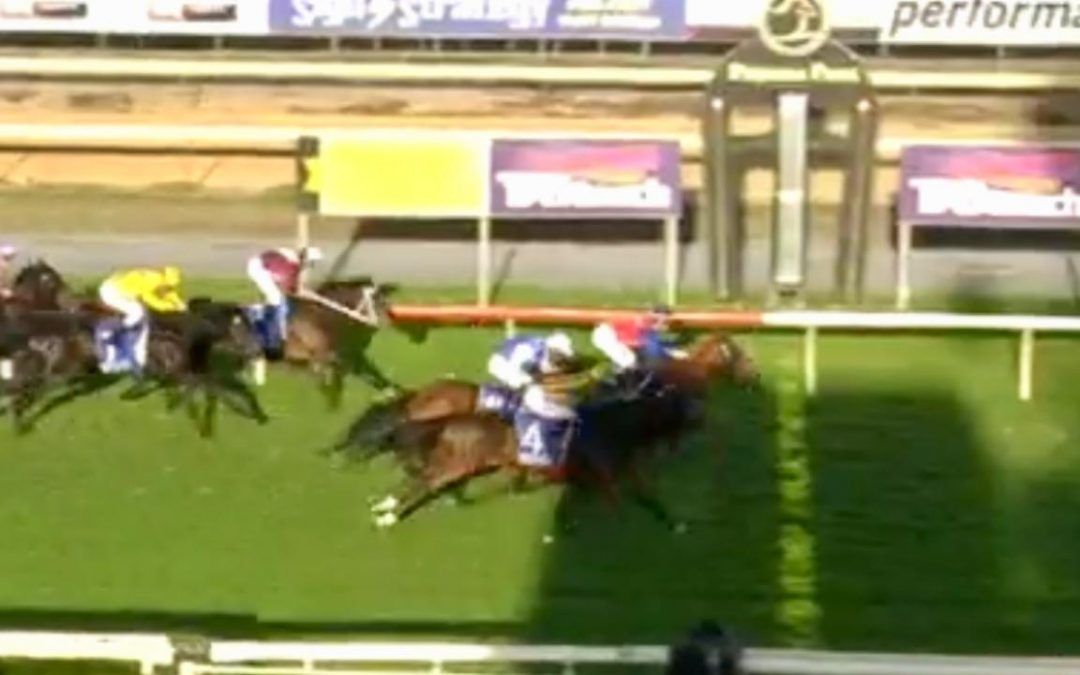 Patronize gelding Superior Smile scored his fourth win with a fast-finishing effort at Pinjarra on Wednesday.

Aided by a clever ride by in-form apprentice Tayla Stone, the $5.90 proposition settled three-back on the fence before peeling to the middle of the track upon straightening and hitting the front at the 50m mark.

The win was Superior Smile’s second from his seven-start preparation to date and takes his race record to 15 starts for four wins and four minor placings.

The three-year-old has now banked in excess of $70,000 in stake-money and Westspeed bonuses for connections.

Stablemates Vital Silver and Pushin’ Shapes, both last-start runners-up in their respective races, are engaged to race at the first Belmont meeting of 2018 this Saturday.