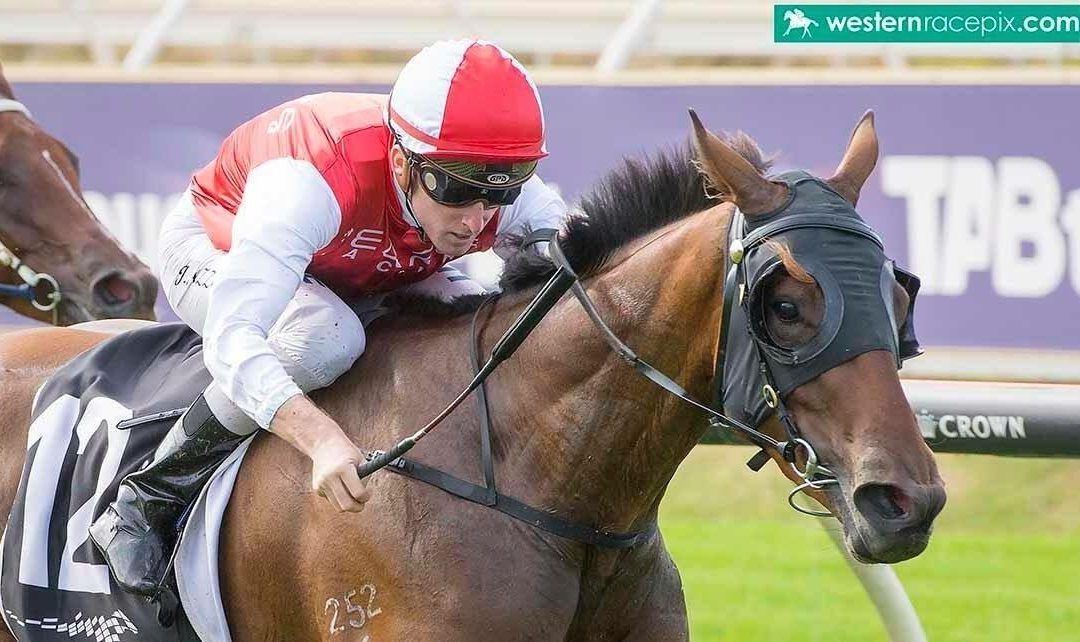 The filly was a dominant winner over 1800m at WA racing headquarters on March 14 before finishing just a short-neck second over 1600m at Bunbury three weeks later and then running eighth of 16 in the Group Three WA Oaks (1600m) on April 14.

She’ll face just five rivals in today’s Sign On Handicap (1800m) and has been installed a raging $1.60 favourite with TABtouch.

The So Secret three-year-old has performed only fairly at his first two runs back this preparation, however, the Pearce brothers are expecting him to run an improved race third-up from a spell.

William Pike has been booked to the ride the gelding for the first time in his nine-start career to date.