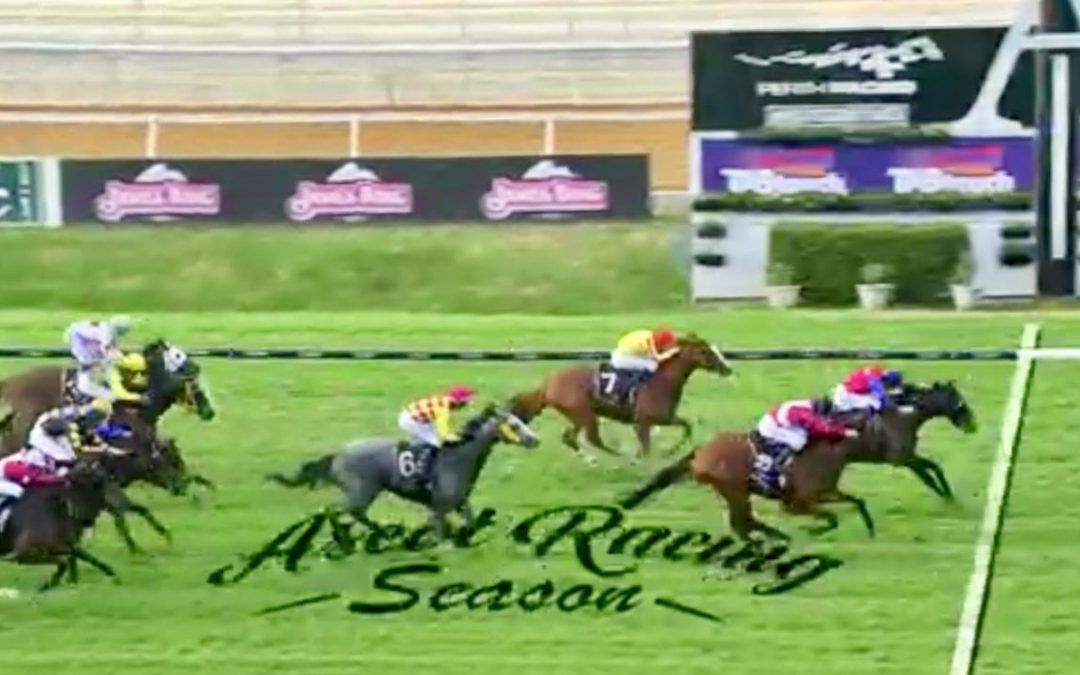 Pearce Racing claimed their third stakes victory within a fortnight when Money Maher scored successive wins at Ascot on Saturday.

The prized three-year-old was expertly ridden by regular hoop Jarrad Noske in the one-out, one-back position in running before looming up to the leaders turning for home and sprinting powerfully to the line in his first start beyond 1800m.

Sentimental Friend ($7.80) was game in defeat, finishing only a neck second, whilst The Big Show ($33.70) battled on well for third after racing outside of the speed.

Money Maher’s win takes his record to five wins from 15 starts, including three Listed victories, and stake earnings of more than $270,000.

The colt, who was the top-weight in both his Melvista Stakes and JC Roberts Stakes wins, looks to be ideally suited in the $400,000 Group Two WATC Derby (2400m) on April 21 under set weights conditions.

Co-trainers Ben and Daniel Pearce prepared Demerit two-year-old Agent Pippa to victory in the Group Three Gimcrack Stakes at Ascot on Good Friday and have trained six winners and five placegetters from their past 20 runners.