Money Maher back with a bang 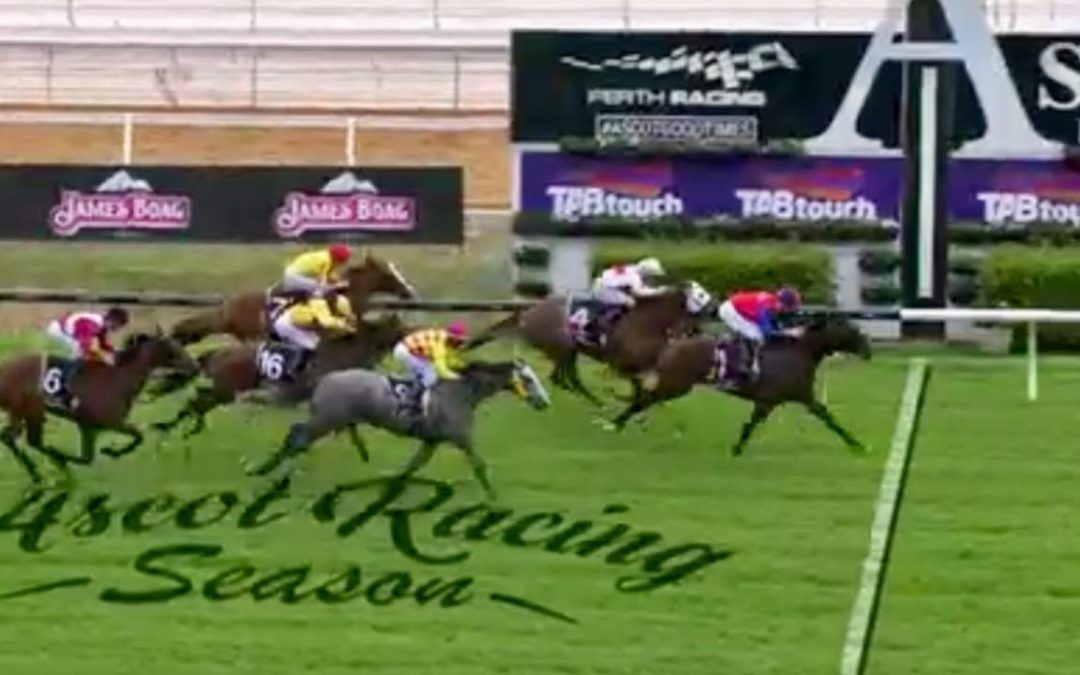 The Al Maher colt was racing third-up from a spell in the $100,000 three-year-old colts and gelding’s feature event and had some critics going into the race after finishing seventh in the Listed Lex Piper Stakes (1600m) a fortnight prior.

Co-trainers Ben and Dan Pearce applied blinkers to the colt, who was backed into $3.60 tote favourtism, following his last-start disappointment and he responded in the best way possible.

Expertly ridden by regular hoop Jarrad Noske, Money Maher settled in sixth position, one-off the fence, and cruised to the middle of the track upon straightening before letting down with his trademark finishing burst to reel in runaway leader He’s A Parker ($23.10).

The colt pulled away to score by three-quarters of a length with Media Baron ($9.00) a further half-length away in third place.

The Pearce brothers say they’ve always planned for the prized colt to be aimed at next month’s $400,000 WATC Derby (2400m) and a victory in the Group Two event would further enhance his value as a possible future stallion prospect.

Meanwhile, Pearce-trained filly Racy Ava has been backed into $9 for next month’s $250,000 Group Three W.A Oaks (2400m) following an impressive Ascot win by more than two lengths on March 14.