Pearce Ascot trio in with a chance 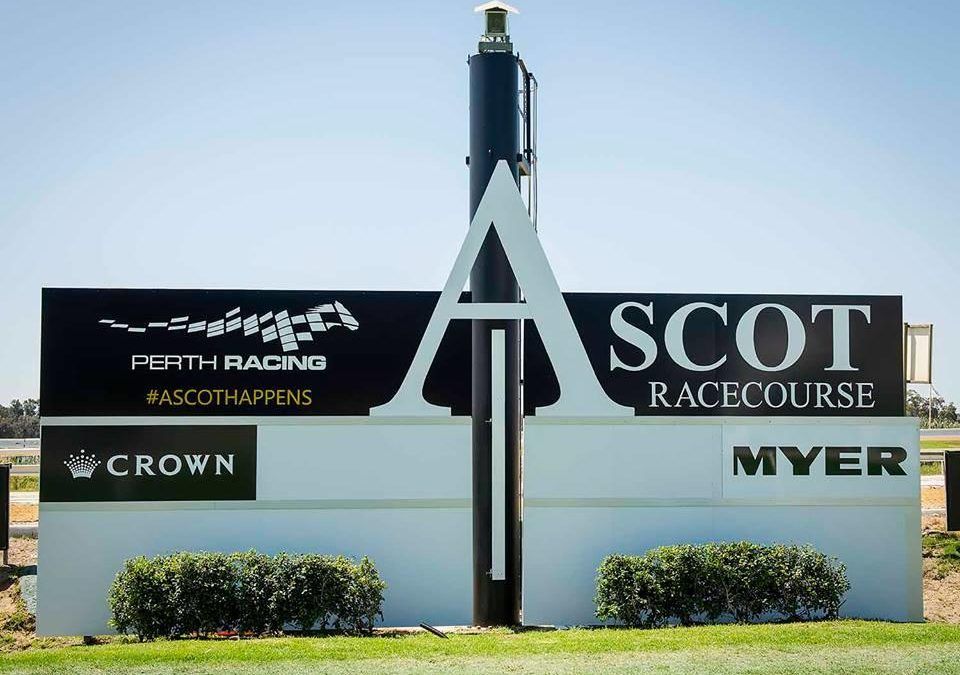 The co-trainers will saddle up two-year-old debutant Caslavska ($17) in the Argonaut Corporate Advisors & Stockbrokers Plate (1200m) in the second event on the eight-race card.

The Pearce stable have a good opinion of the Foxwedge filly and are confident of a promising performance at her first race start despite facing undefeated raging favourite, Assestro ($1.55).

Caslavska will jump from barrier one in a field of nine with Joseph Azzopardi aboard.

Reset four-year-old Rebow disappointed at his last start on January 27 when finishing fourth to Jeraft over 1400m as the odds-on favourite, however, the Pearce brothers expect the gelding to appreciate dropping back in distance today.

Rebow is the $3.10 pre-post favourite for the Off The Track – Supporting Retired Racehorses Maiden (1200m) and will be partnered by Alan Kennedy for the first time in a race.

Stablemate Forbidden Planet ($13) will also resume from a spell when he contests the D’Orsogna Handicap (1000m).

Apprentice Randy Tan overtakes riding duties aboard the Planet Five five-year-old after Tayla Stone, who was originally booked for the mount, was injured in a race fall at Pinjarra on Thursday.

Forbidden Planet has raced first-up four times to record a win and a minor placing and produced a solid trial effort when not asked for a full effort and finishing fourth to subsequent Listed Scenic Blast Stakes winner, Rebel King, at Lark Hill on January 29.

The Pearce brothers trained their 41st winner of the 2017/18 season when Golgotha saluted first-up over 1500m at Pinjarra on Thursday.

Patronize four-year-old Fraternize will be vying for consecutive wins when he races at Bunbury tomorrow, while Dane Shadow mare Thunder Boom will return after more than seven months off the racing scene.