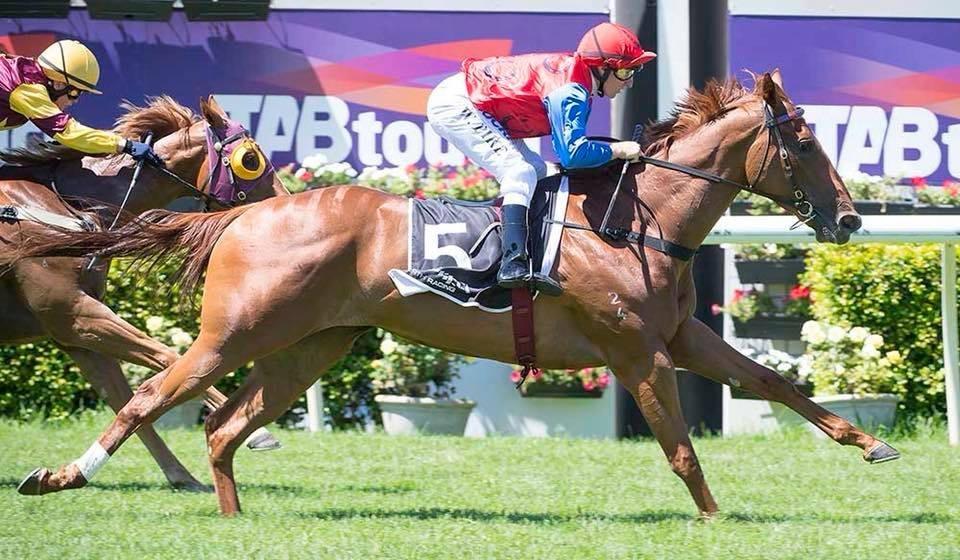 Co-trainers Daniel and Ben Pearce will be hoping to land a fourth Magic Millions WA 3YO Trophy (1200m) in the last five years at Pinjarra today.

Street Boss filly Street Fury is the $4.20 second favourite for the $150,000 restricted-listed race after a soft three-quarter length win over Cognac ($4.40) at Ascot on January 13.

Daniel Pearce tasted success in the feature event with Testamezzo (2014) and Let It Slip (2016) before Ben prepared Enchanted Dream to victory in last year’s edition.

The Pearce brothers joined forced to form a training partnership at the commencement of the 2017/18 racing season and have already prepared 39 winners.

Street Fury has been a model of consistency throughout her eight-start career, recording three wins and four minor placings.

William Pike has elected to remain aboard the filly and the pair will jump from barrier nine in an 11-horse field.

Lindsey Smith-trained gelding Epic Grey is currently the $2.80 favourite and will be ridden by Daniel Staeck from barrier five.