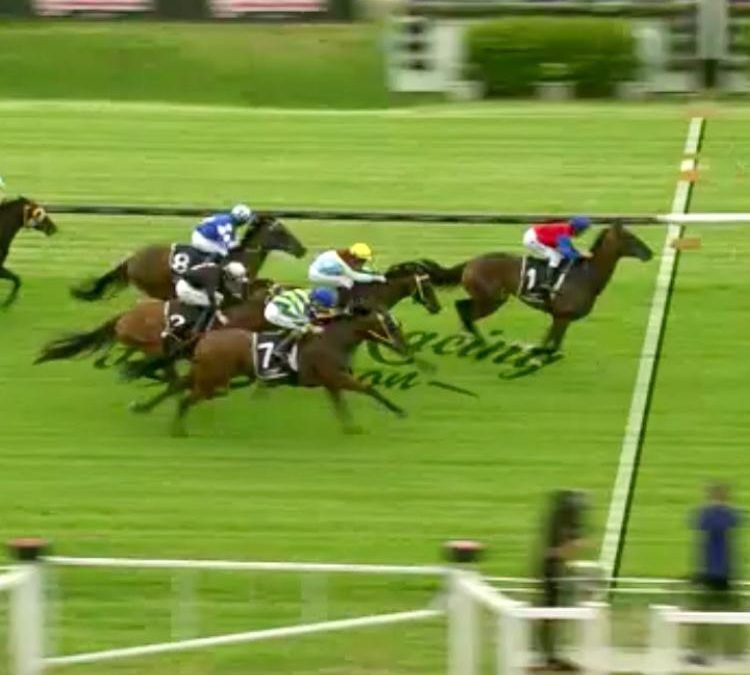 Dick Turpin three-year-old Dickoletto made it two wins from as many starts with a soft victory at Ascot on Wednesday.

The Ben and Dan Pearce-trained galloper started the red-hot $1.90 favourite for the Hahn Superdry Handicap (1500m) and led from start to finish for jockey William Pike.

The Pearce brothers had some pre-race concerns about the big-striding unit jumping from barrier one, however, Pike sent the gelding to the front after jumping well before kicking clear in the straight to hold off The Last Waltz ($7.50) by one length.

Al Capitano ($8.30) finished a further nose away in third place.

Dickoletto was purchased by Ben Pearce at the 2016 Perth Magic Million sales for $28,000 and has now earned more than $39,000 in stakemoney and WestSpeed bonuses for connections in his first two starts.

The in-form Pearce stable also have Nazareth and Tap The Go Go engaged at York on Friday, while Mad Brad has accepted for Sunday’s $100,000 TABTouch Fitzpatrick Plate (1200m) at Albany.