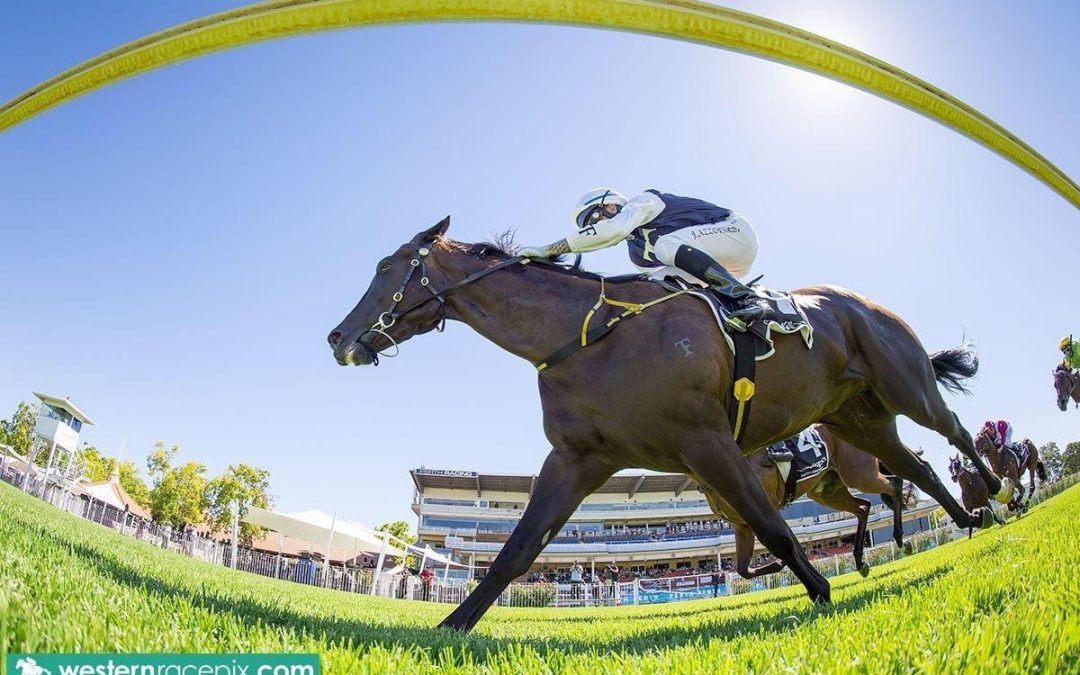 Planet Five three-year-old Paradise Square was rewarded for his consistency with a break-through win at Ascot on Wednesday.

The Ben and Dan Pearce-trained gelding, starting at $7.10 on tote, was having his sixth start for his campaign in the Get The TABTouch Handicap (1400m) when beating Go Crying ($2.60) by a half-length.

Paradise Square resumed with a first-up win in a Mt Barker maiden on December 7 and has since raced five times to record another win, two seconds, a third and a close-up fourth.

Joseph Azzopardi settled the gelding in a prominent position behind the leaders before kicking through strongly along the fence in the straight and proving too strong for his opposition.

The victory was the Pearce brothers’ 37th win from 207 starters so far this season, signalling an 18 per cent winning strike rate as well as a 43 per cent first-three strike rate.

The Pearce stable have consistent sprinter Tenterden engaged at Ascot on Saturday.