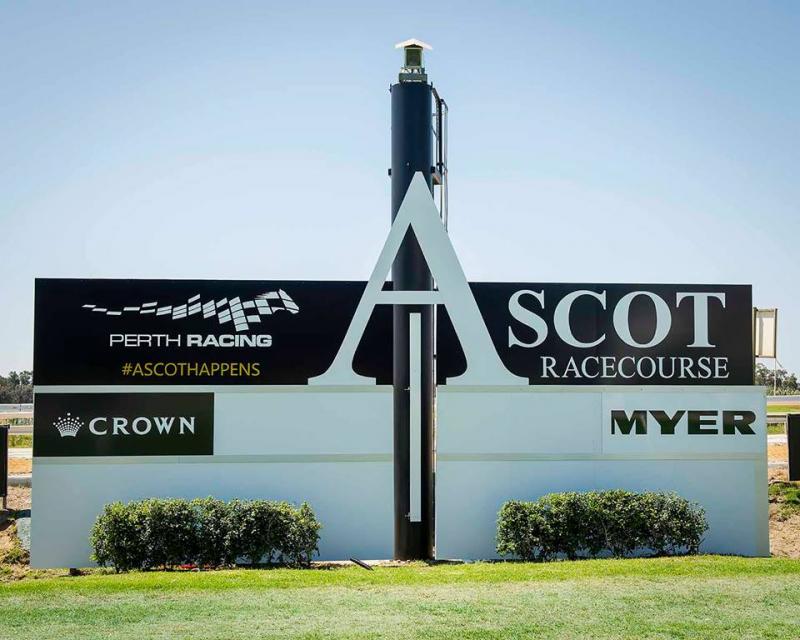 The co-trainers have debutant Supreme Force, a Not A Single Doubt three-year-old who was purchased for $230,000 at the 2015 Melbourne Inglis Premier Yearling Sale, engaged in the Sterling Plate (1100m) with William Pike booked to ride.

The big gelding was a soft trial winner at Lark Hill in July of last year and produced an eye-catching finish from the tail of the field when finishing a neck second to Time To Trade in the fastest heat of the morning on January 3.

Supreme Force is currently listed as the $3.00 favourite with TABTouch, however, he faces a tough field against the likes of proven gallopers such as Epic Grey ($4.00) and Dynamite Dream ($7.50).

The Pearce brothers will be looking to continue their success with three-year-olds after Dick Turpin gelding Dickoletto became their 14th individual three-year-old winner so far this season after an impressive win on debut at Bunbury yesterday.

The Reset four-year-old is the red-hot $1.95 favourite to take out the event on the back of a strong WA debut when second to You Am I at Bunbury on December 29.

Rebow will also have the services of Pike in the saddle and will jump from barrier six in an 11-horse field.