Big Dick gets first one away 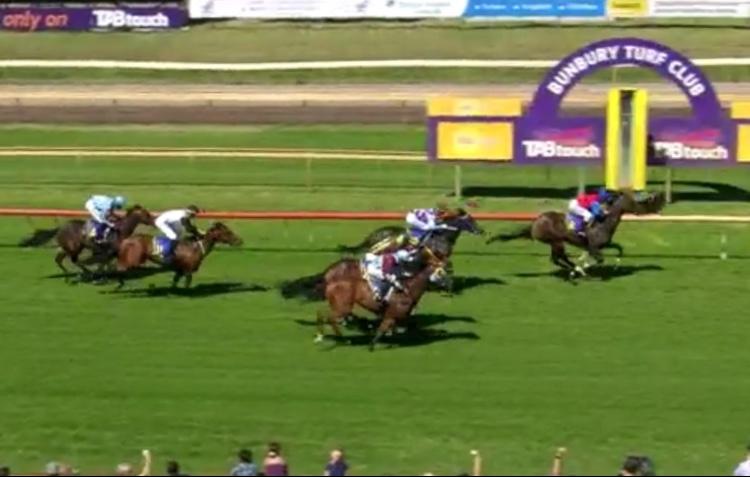 Heavily supported in betting from $3.50 to the $2.20 outright favourite in the XXXX Gold Maiden (1400m), Dickoletto began well for jockey William Pike before settling behind the leaders in third position.

The big-striding and somewhat-wayward gelding raced greenly throughout and looked to be losing ground under immense pressure turning for home, however, he responded to Pike’s urgings and picked back up at the 200m mark to power through to the line.

He finished with his ears pricked, beating Kayelmar ($59.80) by one-and-a-quarter lengths with a further neck back to Watch Me Ney Ney in ($8.50) in third.

Dickoletto put the writing on the wall with two impressive Lark Hill trials, the most recent when producing an eye-catching run from the tail of the field to beat Demtimes by a nose on January 15.

His win brings up the 14th individual three-year-old winner for the Pearce brothers so far this season.

The Pearce stable will saddle-up debutant Supreme Force, a Not A Single Doubt three-year-old and former $230,000 yearling purchase, as well as Reset four-year-old, Rebow, at Ascot tomorrow.

Both gallopers are the the current pre-post favourites for their races, listed at $2.90 and $1.85 respectively.