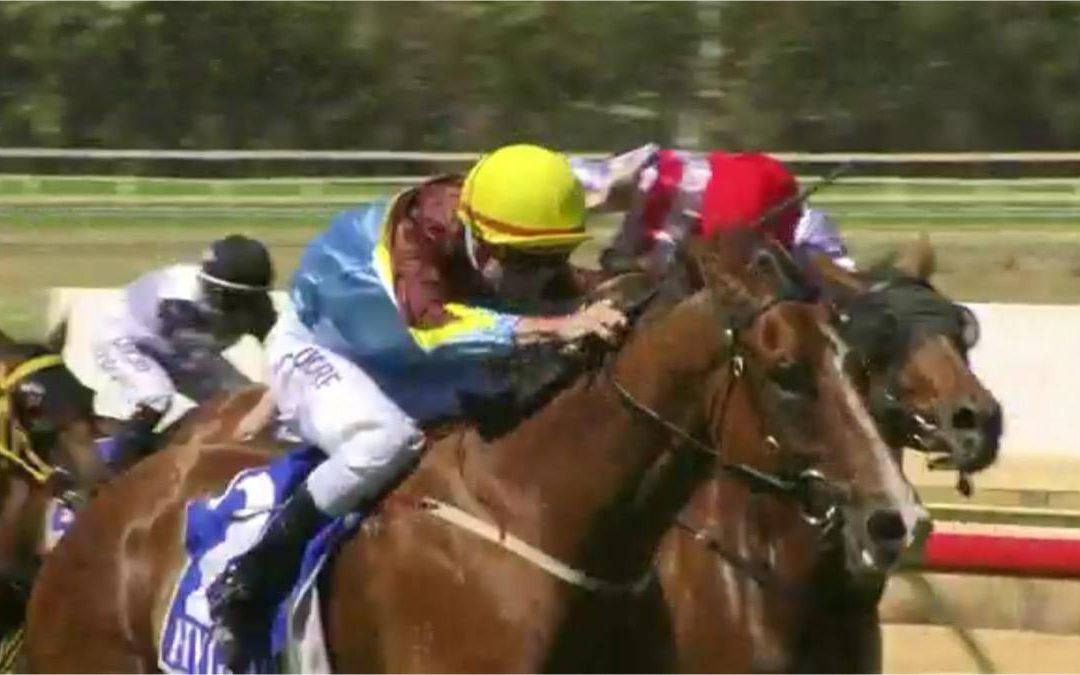 Ben and Daniel Pearce are confident their comeback galloper Fraternize will handle a rise in class at Ascot today.

The Patronize four-year-old spent more than eight months off the racing scene after having a bonechip removed from a knee following an Ascot third-placing to More Aces in March of last year.

He returned in a class three event at Ascot on December 30 and despite leading his field on a backmarker-bias day, the gelding looked the winner at the 200m mark before tiring late to finish just a short-neck second to swooper Disco Riffic.

The Pearce brothers are of the opinion that Fraternize was in need of the run after having only one soft trial leading into his first-up run off an extended break.

The co-trainers say he’s stripped fitter since that outing and are expecting further improvement today.

Fraternize is currently listed as the $3.60 second-favourite behind A Knight In Pro ($3.30) for today’s Vale Phyllis Morris Handicap (1200m).

Meanwhile, Pearce short-course sprinter Tenterden ($11) will be hoping for more luck than his last start when he contests the Glenroy Chaff Handicap (1100m) at Ascot today.

The Danehill Express gelding copped a heavy bump at the 200m at Pinjarra on January 6 and was subsequently eased out of the race by rider Lucy Warwick.

He should appreciate dropping back in grade today and carrying the same weight, 56.5 kilos, after in-form apprentice Tayla Stone’s claim.

The Pearce stable have veteran galloper Mad Brad ($7.00) engaged in tomorrow’s $100,000 Mungrup Sprint (1300m) at Mount Barker while stablemates Paradise Square and Nazareth are also set to race in support races on the seven-race card.