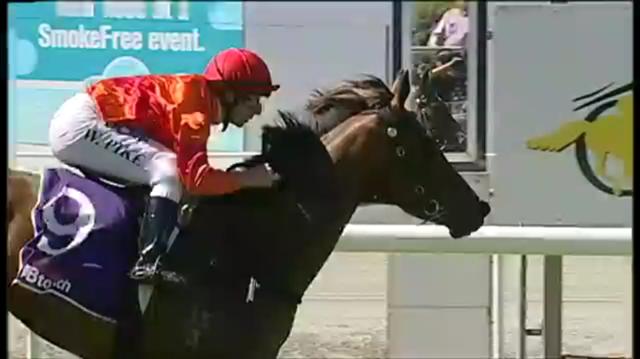 Red Hot Choice four-year-old Mega Minx ($2.50), a last-start winner at the Bunbury circuit on December 24, will open proceedings in the Own The Dream Event Series Handicap (1000m).

The mare led from start to finish to defeat You Know What I Mean last time out and will face just three rivals in today’s four-horse field.

William Pike is booked to ride Mega Minx after Jarrad Noske, who rode the mare to victory at her last start, elected to ride Supposition.

Supposition will have his first start since September 23 and has a imposing first-up record of six starts for three wins and three minor placings.

The gelding finished fourth on debut, beaten only a three-quarter length, in what has proved to be a strong form race.

How To Fly (third) was a dominant winner at his next start, recording a soft two-length victory as an odds-on favourite at Bunbury, while Fair Sonari (fifth) won by a three-quarter length on the same day.

Trakiato will jump from barrier three in a field of nine today and will again be partnered by Jarrad Noske.

The Pearce brothers will saddle-up Fraternize and Tenterden at Saturday’s Ascot meeting before heading to Mount Barker on Sunday where they have Mad Brad engaged in the $100,000 Mungrup Sprint (1300m).

The stable will also start Nazareth and Paradise Square at the great southern meeting.