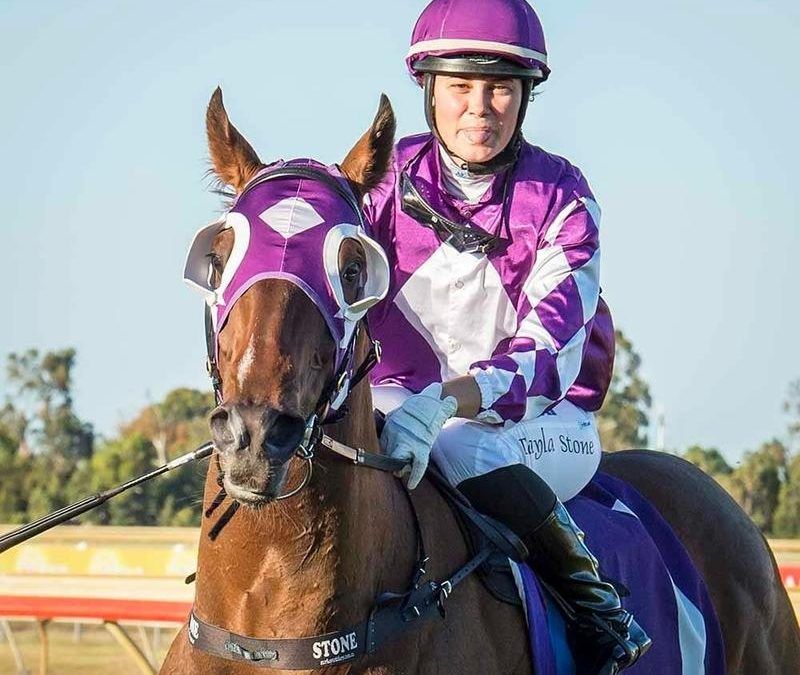 Sebring four-year-old Rising Sea will be aiming for his second consecutive win at Bunbury today.

The Daniel and Ben Pearce-trained gelding will have the third start of his preparation in the Amelia Park Handicap (1410m) after leading throughout to beat Finance by a short-neck on December 29.

Rising Sea ($3.40) put the writing on the wall for his last-start win when leading into a strong head-wind first-up over 1400m and only tiring late to finish fourth, beaten just over one length.

Apprentice Tayla Stone retains the mount aboard the race-favourite and the pair appear well-placed dropping one kilo from their last start.

Rising Sea has shown a liking for the Bunbury course, with his solid first-up fourth this campaign the only time he has finished outside the first three placings in four races at the track.

The Pearce brothers are hoping stablemate Paradise Square ($10) can also continue his consistent form in the XXXX Gold Handicap (1100m) at Bunbury.

The Planet Five three-year-old broke his maiden status at Mt Barker when resuming from a spell on December 7 before runner-up finishes at his past two outings.

The gelding followed up his long-head second to Grenouille at Bunbury on December 17 with a commendable performance when racing down the Pinjarra straight-1000m circuit for the first time and finishing two-lengths second to Incredible Hulk.

Alan Kennedy is booked to ride Paradise Square for the first time.