Brad a Mad chance on return 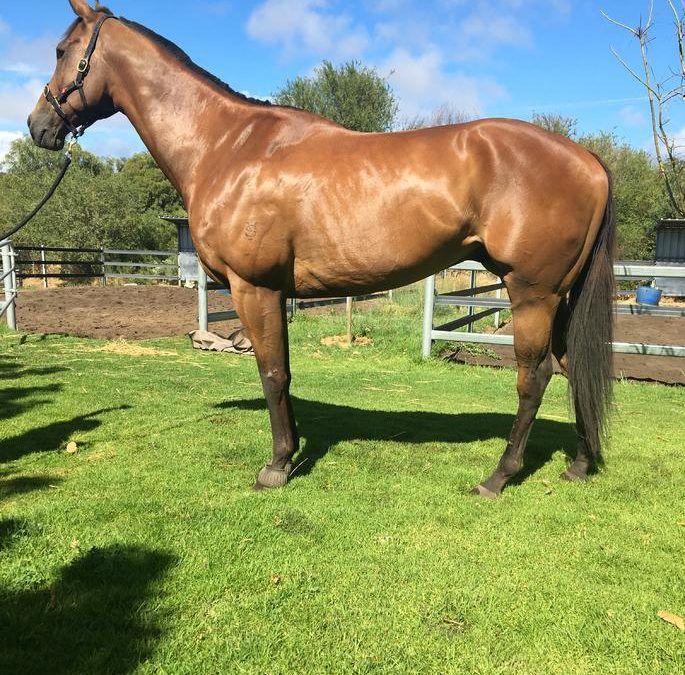 Ben and Daniel Pearce are confident they have Mad Brad in the best shape he’s been in for several seasons as he resumes racing at Pinjarra today.

Now a seven-year-old, the Zentsov Street gelding has been plagued with injuries throughout his 29-start career and hasn’t been in the winners circle since taking out the Batavia Sprint in Geraldton in March 2015.

The Pearce brothers say he is currently issue-free and have elected not to trial him heading into today’s Magic Millions Ladies Day 10 Feb Be There Handicap (1000m).

Mad Brad ($13) last started at Belmont on August 5 when one-length second to the talented Just Act Natural and has raced first-up eight times for a win and four minor placings.

Despite having never won over 1000m, he has been placed at three of four attempts, including a luckless third placing to subsequent Group One-placegetter Rock Magic in the 2015 Listed Beaufine Stakes at Belmont.

Mad Brad will concede five kilos to dominant last-start winner Gee Boss ($2.25), however, the Pearce stable believe he is capable of causing an upset.

He’ll jump from barrier 12 and will be partnered by Joseph Azzopardi for the first time in a race since 2014.

Stablemate Tenterden ($15) will form a two-pronged attack for Pearce Racing in the same event after being scratched at the gates at Ascot on New Years Day.

The Danehill Express six-year-old broke through his barrier and was withdrawn after striking his head and dislodging rider Lucy Warwick.

The Pearce’s say he has come through the incident unscathed and will acquit himself well if he can get luck some luck in running after drawing on the wrong side of the straight-1000m circuit in barrier two.

Tenterden has raced at the track and distance five times for two wins and a second placing.

The Pearce yard have Rebow, Trakiato, Super Hunter and Paradise Square entered for Bunbury on Wednesday.

[Photo: Mad Brad at the Pearce’s Karnup base yesterday]